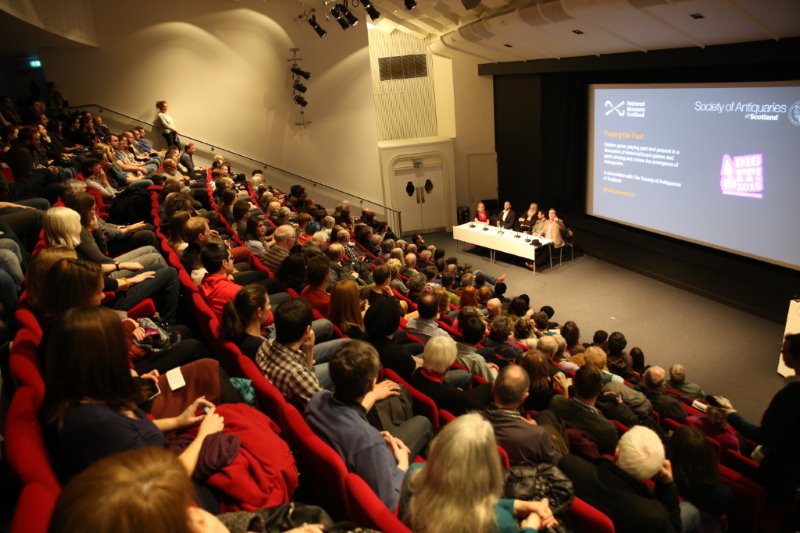 The Society of Antiquaries of Scotland is hosting the 2017 ARP conference, the national conference organised in collaboration with Archaeology Scotland each year to examine recent and ongoing archaeological projects across Scotland.

Morning Session – Chaired by David Caldwell, President of the Society of Antiquaries of Scotland

Alan Hunter Blair (GUARD Archaeology)
Since autumn 2016 excavations by GUARD Archaeology have revealed a large prehistoric settlement at Carnoustie in Angus containing one of the largest Neolithic halls ever found in Scotland and a Late Bronze Age weapon hoard. 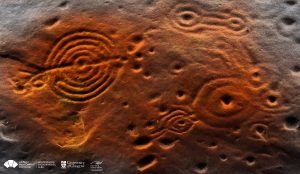 Initial results of the Scottish Ten laser scanning of the Cochno Stone. This image shows less than 5% of the surface of the stone. Copyright: Historic Environment Scotland

Dr Kenneth Brophy (University of Glasgow)
In 2016, one of the largest prehistoric rock-art panels in Britain was revealed for the first time in 51 years on the edge of Glasgow. This talk will tell the remarkable story of the Cochno Stone.

1045 Metal Detecting in Scotland: Understanding the extent, its character & opportunities for engagement

1125 Tea and Coffee and Displays and Bookstalls

1155 Recent Excavations at Smelter’s Cave, Rosemarkie, on the Black Isle 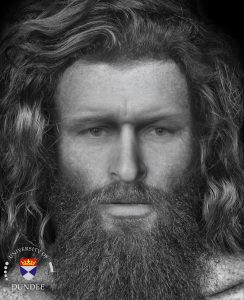 Steven Birch (West Coast Archaeological Services)
Archaeological investigations at a number of caves near Rosemarkie, on the Black Isle have revealed evidence for Early Medieval activity including metalworking and the remains of a man who had been brutally killed.

1300 Launch of Discovery and Excavation in Scotland

1310 Lunch and Displays and Bookstalls 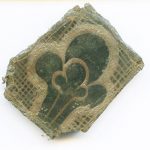 Medieval window glass from thirteen Scottish sites has been characterised by scientific analysis. The results show that the glass was made and imported from several sites in Europe and how the glass recipes over the period.

1515 Tea and Coffee and Displays and Bookstalls

1545 Riddle’s Court: A Merchants House fit for a King 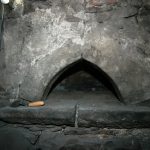 Dr Mike Cressey (CFA Archaeology Ltd)
The results of archaeological monitoring coupled with an extensive programme of historical research, have caused us to reassess the status of the North Block and existing ideas on the architectural evolution of Riddle’s Court.

Photograph of Inchmickery island, defended in both the First and Second World Wars; its legendary resemblance to a ship is coincidental, not planned. Copyright: G J Barclay

Gordon Barclay & Ron Morris
A project to explore and document the defences of the Forth, to understand what was built, and why, and what survives, and to put them in their wider historical context. 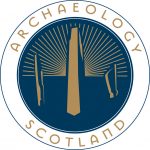 Thanks to Mallard Productions for filming the event.