“Mapping the City: a new approach for the Digital Age” – Edinburgh 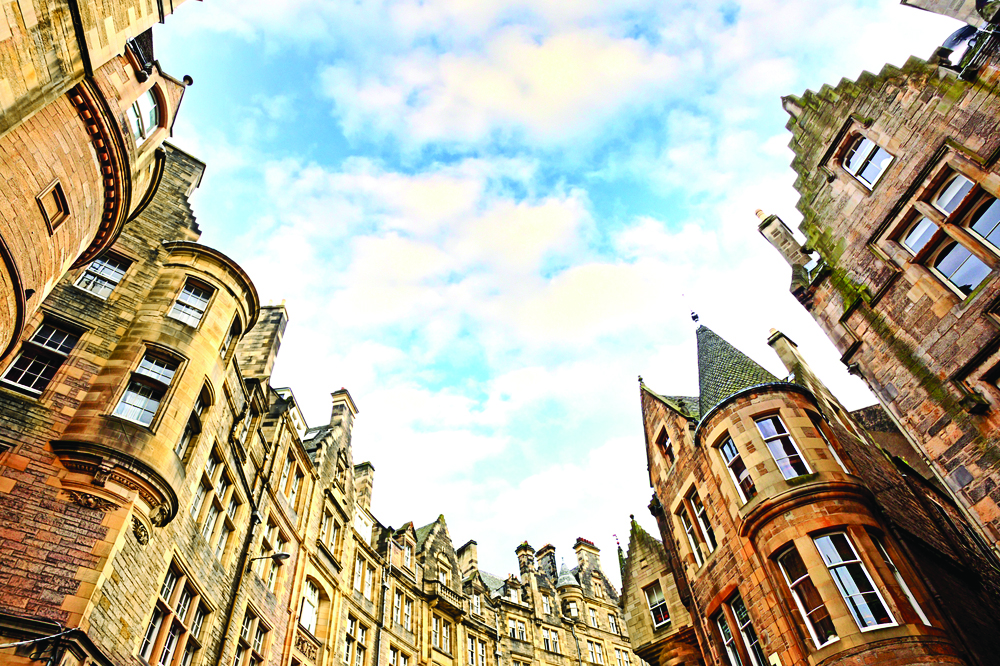 Richard Roger, Professor of Economic and Social History, and Project Director MESH – Mapping Edinburgh’s Social History, University of Edinburgh, presents “Mapping the City: a new approach for the Digital Age”. The lecture considers how space is often overlooked when considering the nature of cities. The density or absence of something often defines the character of an area or neighbourhood. The lecture will consider how new ways of mapping urban characteristics can reveal so much more about a place, and will draw on the innovative MESH project – Mapping Edinburgh’s Social History. Richard Rodger has published widely on the socio-economic and urban history of Britain since 1800. The development of towns and cities since c.1750 forms the core of his research including a prize-winning book: The Transformation of Edinburgh: Land, Property and Trust in the Nineteenth Century (2001). Other publications include a study of public health, Insanitary City: Henry Littlejohn and the Condition of Edinburgh (2013) with Paul Laxton, a co-edited collection of essays: Environmental and Social Justice in the City: Historical Perspectives (2011), and Leicester: A Modern History (2016). Richard Rodger has held positions at the Universities of Liverpool, Kansas and Leicester, where until 2007 he was Professor of Urban History and Director of the East Midlands Oral History Archive. He has been heavily involved in professional activities as the General Editor for a series of 40 books under the title of Historical Urban Studies, as Editor between 1987 and 2007 of Urban History, a journal published by Cambridge University Press, and on committees of various historical societies. Richard Rodger was elected to the Academy of Social Sciences in 2004 and is currently Director of the MESH project Mapping Edinburgh’s Social History – a 3-year project to develop a digital Atlas of Edinburgh.