Sir Walter Scott the antiquary: conference celebrating the bicentenary of the publication of The Antiquary 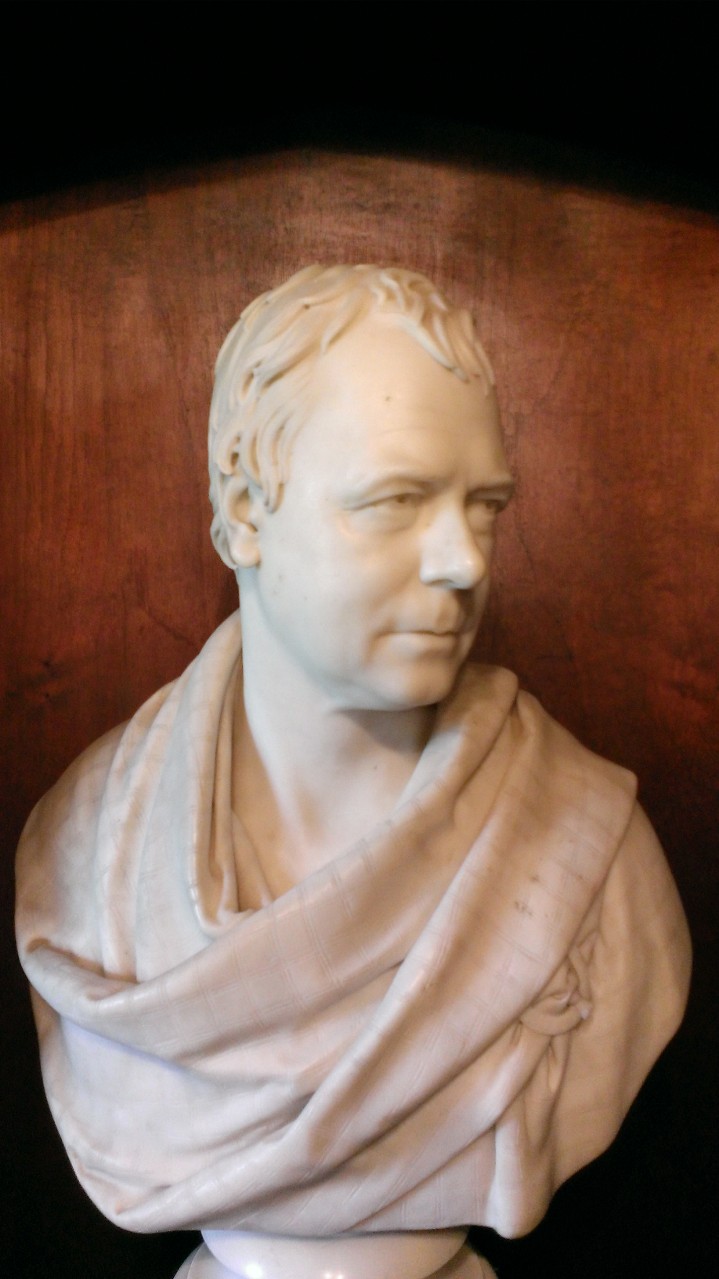 Join us in this unique event to uncover a different side to Sir Walter Scott, the antiquary and collector and the physical culture surrounding and inspiring him, to be held in collaboration with Abbotsford House. Expert talks and discussion will explore and assess Scott’s interests in Scotland’s past and will celebrate 200 years of The Antiquary.

Published in an edition of 6,000 copies on May 4, 1816 and even more successful than its predecessors, The Antiquary sold out within three weeks. It went through a further nine editions in Scott’s lifetime.  Scott was a Vice President of the Society of Antiquaries of Scotland and his interests in the material culture of Scotland and their contemporary research forms a core element of The Antiquary.

This conference will be split into two days, with talks on day 1 in the National Museums Scotland and then day 2 at Abbotsford to further our knowledge and take a closer look with expert guides on the material culture of Sir Walter Scott, including the chance to see material not normally on display.

You can even stay at Abbotsford, a limited number of luxury rooms may be available in Abbotsford’s Hope Scott Wing on a B&B basis at £150 per room per night, including a continental breakfast. These rooms are bookable not more than one month in advance. Please email Abbotsford house at enquiries@scottsabbotsford.co.uk or telephone 01896 752043 to enquire about availability and quote “Antiquary Conference”. This is a unique opportunity to experience for yourself the splendour of the surroundings that proved such an inspiration to Scott throughout his long and illustrious career.

1000-1030 Waverley lines: Scott the archaeologist, Scott the antiquary and his network of contacts (Trevor Cowie and Colin Wallace)

1030-1100 Inspiration: Hospitalfield as Monkbarns, the setting for The Antiquary (Laura Simpson, Hospitalfield)

1130-1200 “I opened the box, thinking it might be the damask …” Walter Scott, Thomas Pringle and Abbotsford (Dr Malcolm Morrison, Abbotsford Guide)

11:00 – Arrival at Visitor Centre and then gathering for coffee and orientation in Marquee

Visitors will then split into three groups with slightly different timings for the following:

15:15-15:45 Exhibition and introduction to the Scott the Antiquary Display

Conference Meal in the Abbotsford Ochiltree Restaurant (£55 per person)