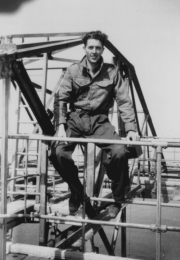 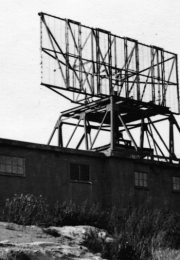 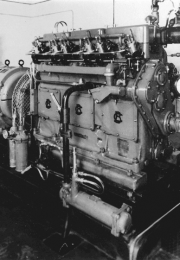 With histories of each individual station, this book shows how the radar chain operated, how the radar information was processed and used for the air defence of Scotland, and what it was like to live and work on these mostly very remote sites. Featuring many unpublished photographs taken during the war, as well as first-hand accounts from servicemen and women who served on these stations, for the first time this book gives an accurate account of the early warning and navigational aid stations in Scotland and the vital role they played in the Second World War.

Ian Brown has been researching the history of radar in Scotland for more than 35 years. He has written and lectured widely on military and aviation history, and works as a curator at the National Museum of Flight in East Lothian.