A War of Words: propaganda in the wars of the Rough Wooings – Aberdeen 13 Oct 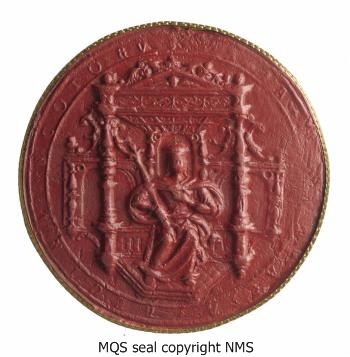 Between 1543 and 1550 England and Scotland were at war. Both sides, however, used the pen as well as the sword, and the war of words which ensued was given a particularly fierce edge as whilst Scotland remained Catholic England had embraced Protestantism. This lecture will explore propaganda produced by both sides, ranging from poems to proclamations, to shed new light on this important moment in Anglo-Scottish relations.