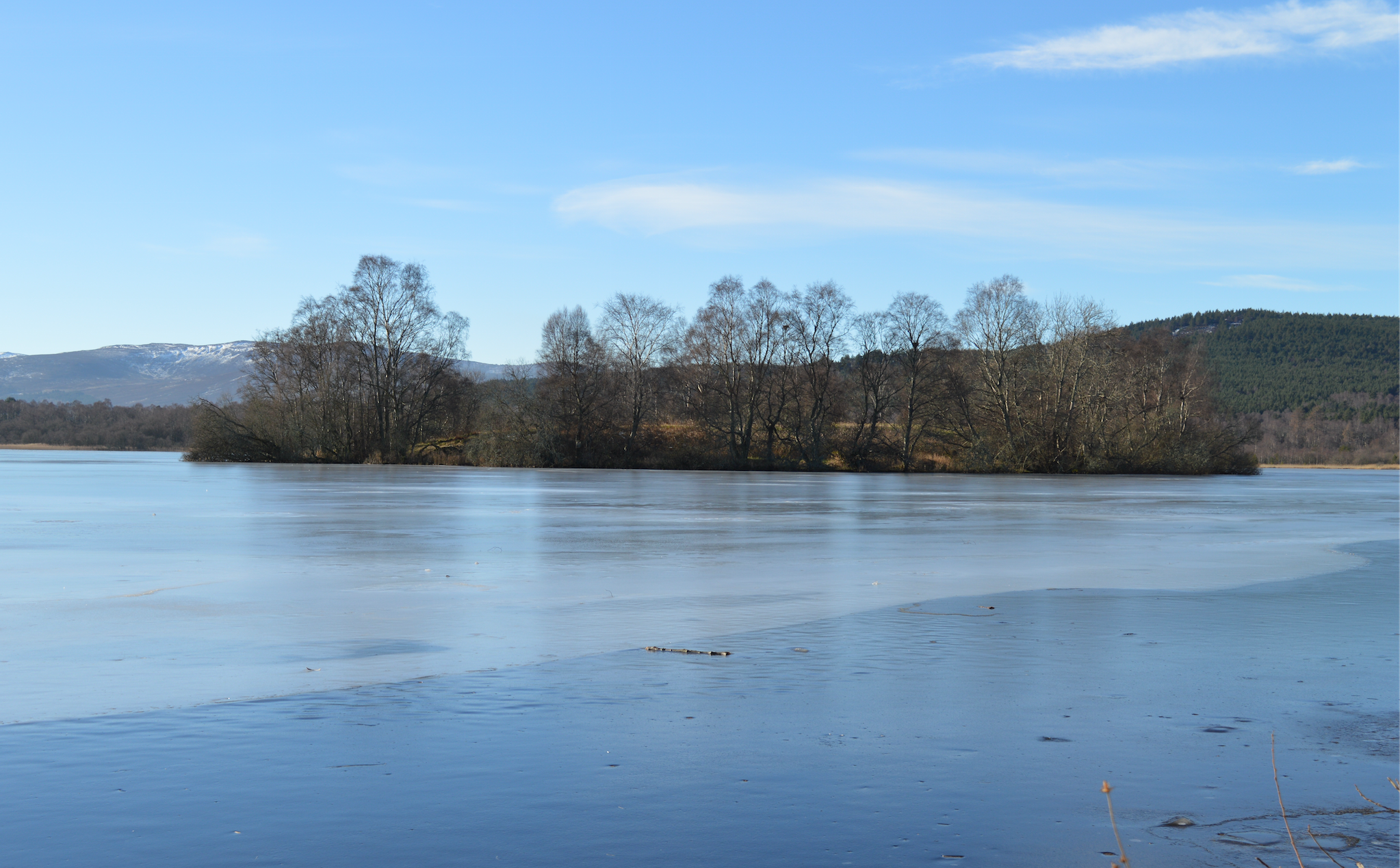 In conjunction with the Society of Antiquaries Aberdeen & North East Section, Michael Stratigos discusses the presence of Crannogs in the North East as part of the evening lecture series.

Crannogs are often considered a western or Atlantic phenomenon in Scotland, despite the presence of a handful of crannogs in north-east Scotland. This region has been consistently over-looked, but new work has shown that there were probably many more crannogs in this region than previously recognised. As such, there is a great need to begin to uncover what crannogs in north-east Scotland are and what they are doing in the landscape. This talk will share the first modern glimpses of the island dwelling tradition in this part of Scotland from uncertain Iron Age origins to medieval lordly residences.

Michael was awarded a Society Research Grant to support this research. Read his blog 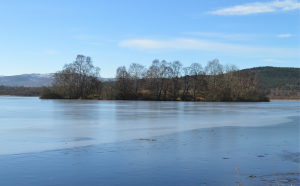