“Öetzi the Iceman 25 years on” – Edinburgh 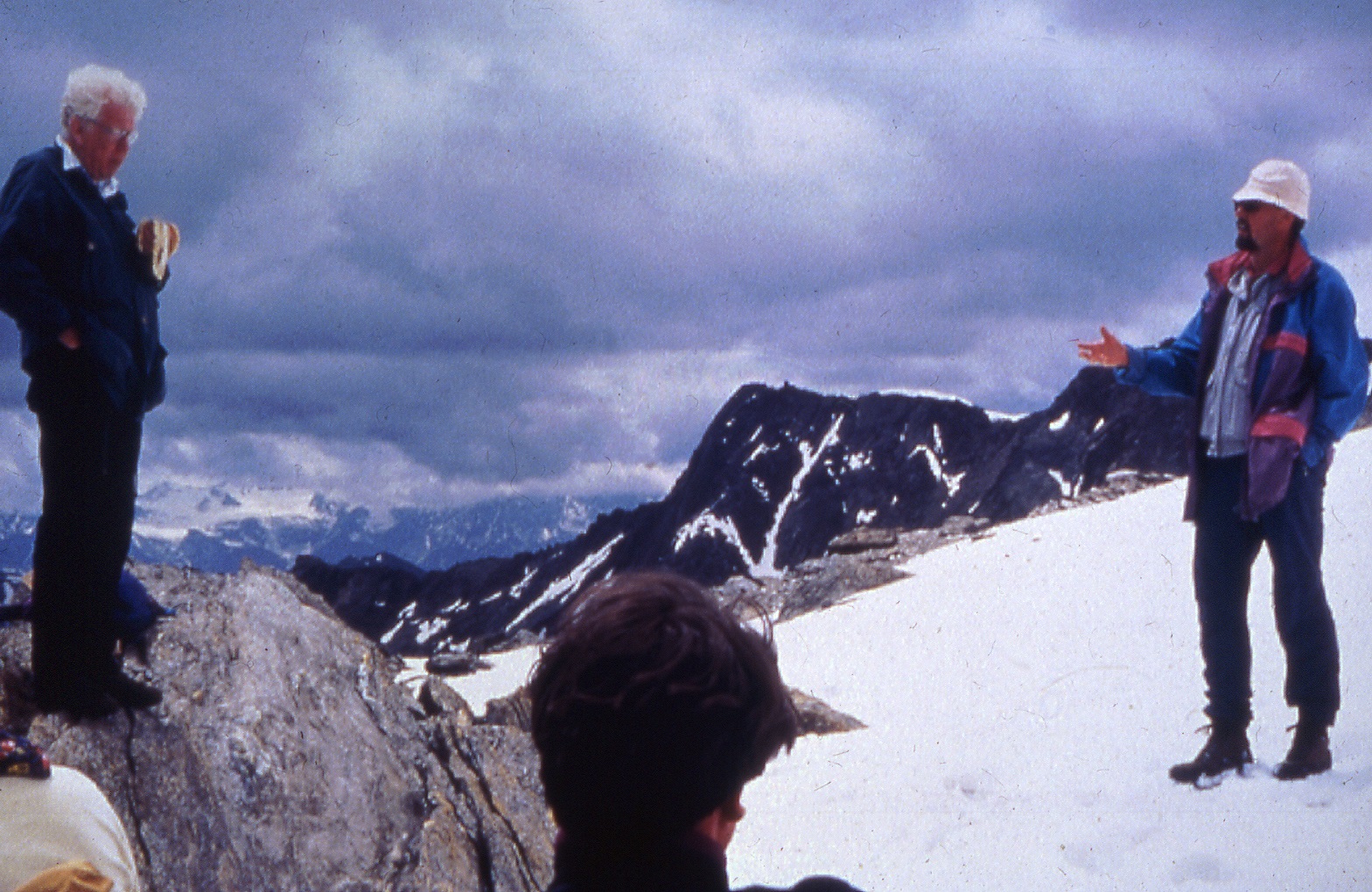 September this year was the 25th anniversary of the discovery of the oldest frozen mummy ever found. Deservedly, the well preserved Copper Age corpse, from 5,300 years ago, with clothes and gear was a sensation. A great deal has happened in the last 25 years, especially since 2000. For no other prehistoric human has there been such a very detailed scientific reconstruction of the last few days of life.

Professor Dickson has been seriously interested in natural history, first birds then plants, since primary school and archaeology since early on in secondary school. He graduated from the Universities of Glasgow and then Cambridge where studied mosses of the Ice Ages under Prof Sir Harry Godwin and excavated in the Fenland with Professor Sir Graham Clark. his first serious archaeological lab work was on the contents of the Bronze Age cist at Ashgrove, Fife: mead or funerary flowers of both? he is a Fellow of the RSE, latterly Professor of Archaeobotany and Plant Systematics and since 1994 heavily involved in the archaeobotany of the Iceman. He “retired” 2002 but still young because he’s “not quite 80”.