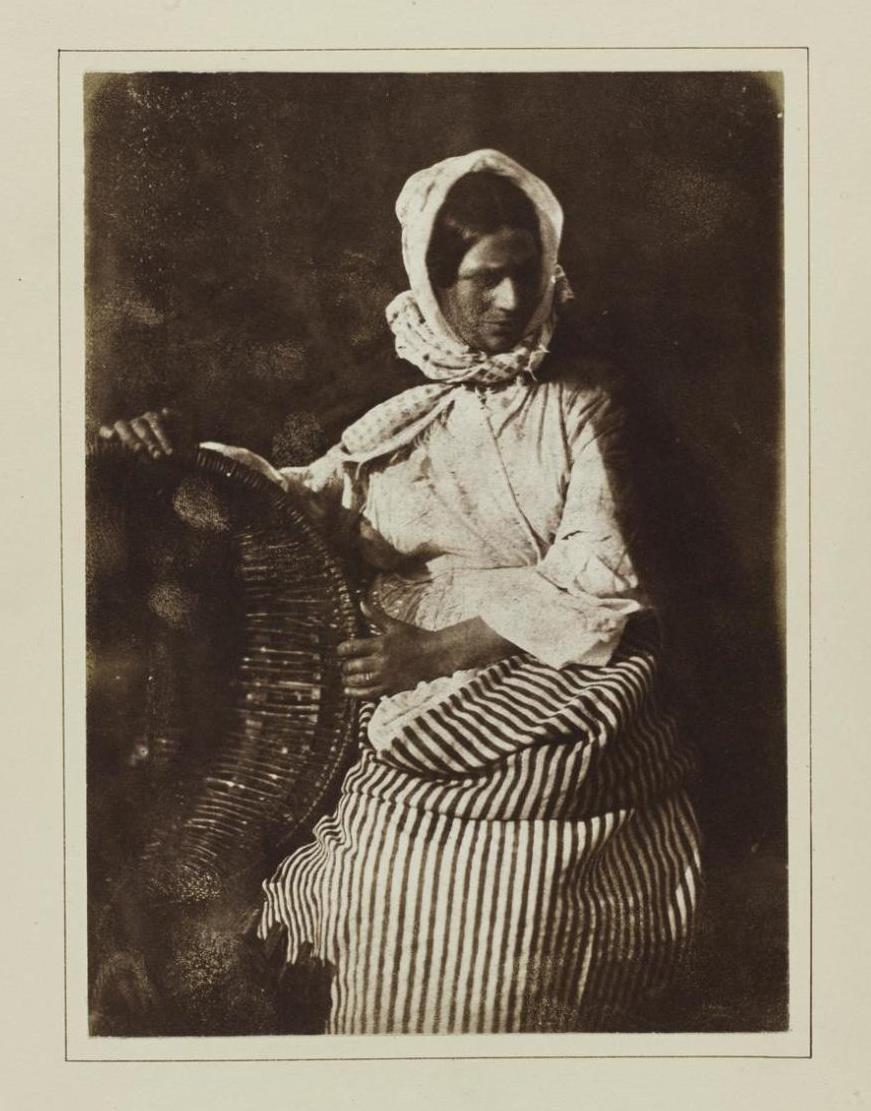 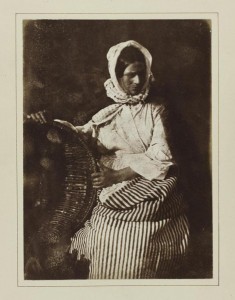 Meet the pioneers of photography in the company of curator Dr Alison Morrison Low FSA Scot. After an introductory talk in the seminar room you will be able to browse the exhibition with Alison on hand to answer your questions.
Alison will focus on two early photograph albums, presented to the Society of Antiquaries of Scotland in 1851.
Alison wrote “In 1851, D O Hill presented an album of salt prints made by the calotype process to the Society of Antiquaries of Scotland. It contains 110 images made by him in partnership with the younger Robert Adamson before his death in early 1848, and Hill has chosen subjects that would have most interested Fellows of the Society – historical ruins, famous people and antiquarian subjects. A second album was given to the Society that same year, by James F Montgomery (1818-97), an advocate. The first images in this second album appear to have been made by a group of mainly lawyers who formed the world’s earliest photographic society: the Edinburgh Calotype Club. Although the quality of their images is sadly nowhere near as good as those produced by Hill and Adamson, they are a remarkable survival and can be compared with other surviving work made by the Club. My talk will discuss the contents of both albums and how they contribute to our knowledge of Victorian photography.