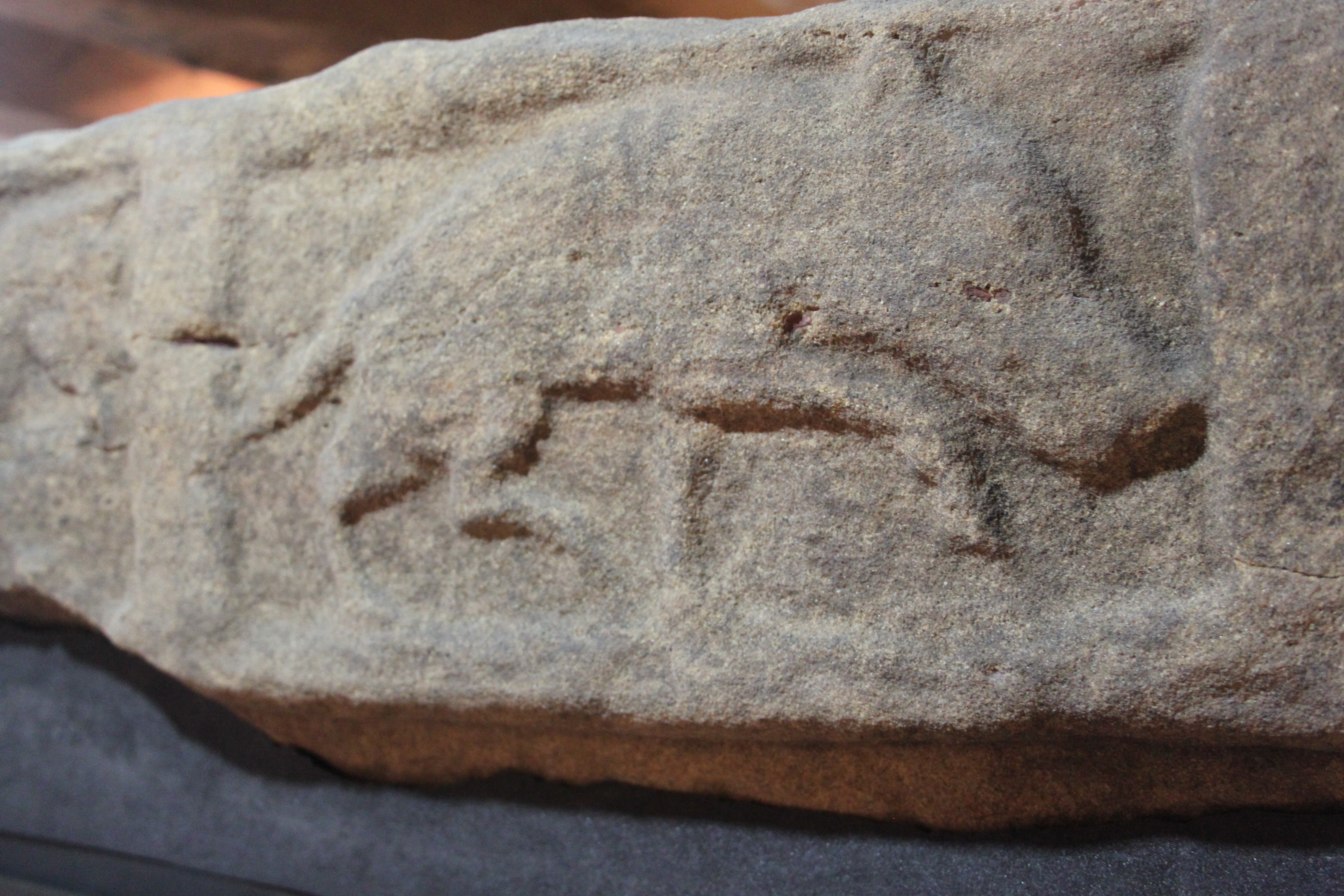 This event is now fully booked!

The lecture starts at 7pm and will be preceded by a reception at 6pm.

Discoveries at Portmahomack in Easter Ross (1994 to 2008) were initially hailed as the first modern sighting of a Pictish monastery. The intensive period of post-excavation analysis that followed has defined six successive settlements on the same spot: a high status cemetery-settlement with contacts in Cumbria and Sussex (6/7th century), a purpose-built monastery with vellum and metal workshops and pieces from a dozen carved stone monuments (8th century), a trading farm (9th century), a parish church (12th century), a fishing village (13th century) and a township of iron workers (15th century).  The publication of the results in 2016 advanced the idea that this sequence reflects contemporary political or ideological movements in wider Britain, Ireland and Europe.

Martin Carver was an army officer for 15 years, a free lance excavator for 12 years and a university professor at York for 21 years. He has founded archaeological companies in Birmingham and York, the latter (FAS-Heritage) being co-directors of the Tarbat project. Previous to Portmahomack he excavated at Sutton Hoo in Suffolk where he also proposed ideological change to explain the burials and assemblages. In collaboration with Alessandra Molinari (University of Rome) he has just launched the project Sicily in Transition which addresses similar research themes.  Professor Carver presented the 2010 Rhind Lectures.