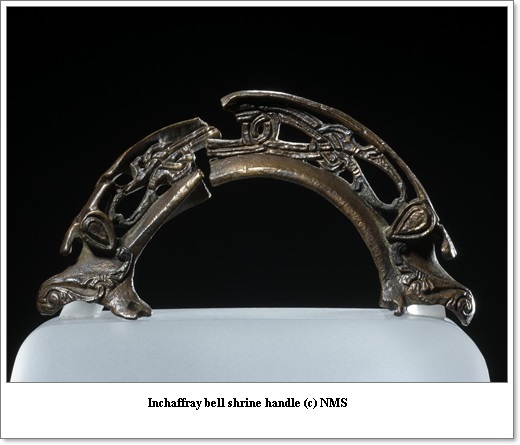 The medieval kingdom called Scotland was not a predestined or obvious outcome of the politics of the first millennium AD. Even in the twelfth century, Britain north of the Tweed was a patchwork of laws, languages and identities. Do the art and artefacts of the 9-12th century provide a different perspective on the formation of a feudal kingdom? This conversation event discusses the impact of ten years of the Glenmorangie Research Project at National Museums Scotland, and the unique perspective which comes from a focus on the material culture.