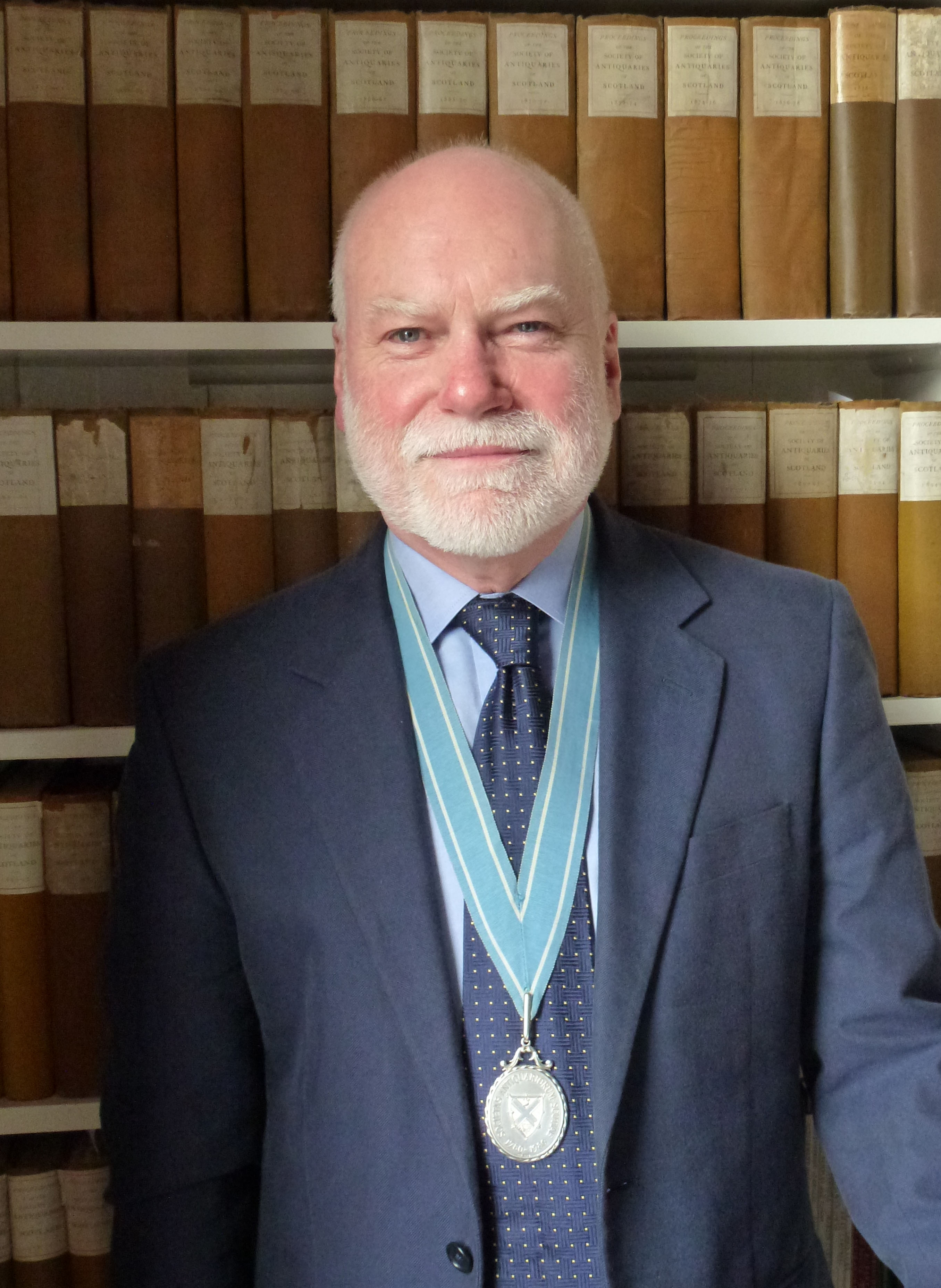 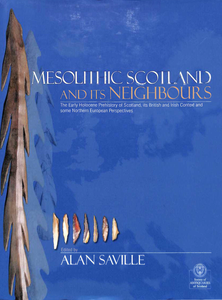 Mesolithic Scotland and its Neighbours, published in 2004

THIS EVENT IS NOW FULL

A day conference in honour of Alan Saville, past Society of Antiquaries of Scotland President.

The day will comprise of a set of brief talks but, more importantly, lots of discussion related to the Palaeolithic and Mesolithic occupation of Scotland, focused on the possible dwellings and ‘houses’ that have been excavated over the past few years. Since the 1999 conference and 2004 publication of Mesolithic Scotland and its Neighbours, (available as a PDF as part of the Society publications at the ADS), which Alan edited, we now have more evidence for those neighbours, the wider early prehistoric landscape, and indeed about the occupation of Scotland itself.

Alan was known to be concerned about the means by which such sites might be recognised during fieldwork and in the processes used in their excavation. The aim of the conference is to disseminate information on and experiences of such sites since 1999; and it would be a fitting tribute to Alan if the result was greater understanding of these structures and their landscapes, feeding into their better detection, research and management in the future.

We anticipate that the audience to this open event will include anyone interested in or involved with researching the Palaeolithic and/or Mesolithic, or managing the remains the period.

This session will explore specific sites and the archaeology brought to bear on them, with the aim of examining the issues around the prospection, excavation and management of lithic scatters and early buildings. The aim will be to consider what can be done better in future.

The conference is being organised by the Society of Antiquaries of Scotland, ScARF and Wessex Archaeology (Scotland).

Tickets are not available as this event has passed.