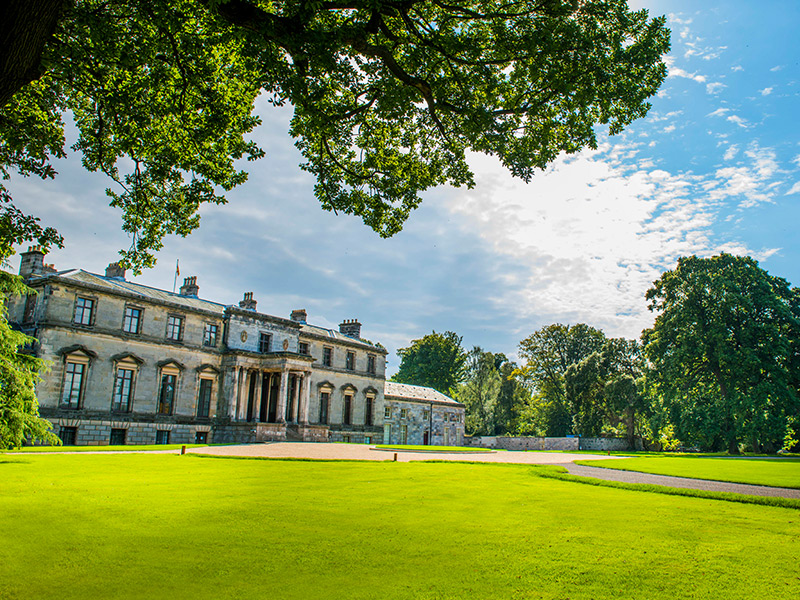 Due to the sad and recent announcement of the death of our Patron, Her Majesty the Queen, this upcoming day excursion is cancelled, out of respect for the Queen and the Royal family during this period of national mourning.

Join us for an exciting day excursion in and around Dunfermline, Fife, visiting two important sites of interest.

The Abbey and the ruins around it are all that remain of a Benedictine abbey founded by Queen Margaret in the 11th century. The foundations of her church are under the present nave built in the 12th century in the Romanesque style by David I, son of Margaret and Malcolm Canmore. Nearby are the remains of other monastic buildings, including the large refectory and the ruin of the Royal Palace, rebuilt from the guest house of the monastery in the 16th century for James VI.

After lunch in a private dining room at Keavil House Hotel, we will then visit Broomhall House, complete with a private group tour in the company of Lord Bruce. Broomhall House, built over 300 years ago, is recognised for its unique place at the heart of Scotland’s history as the home of the Family of Bruce.

8.45 – Gather by the coach outside the National Museum on Chambers Street 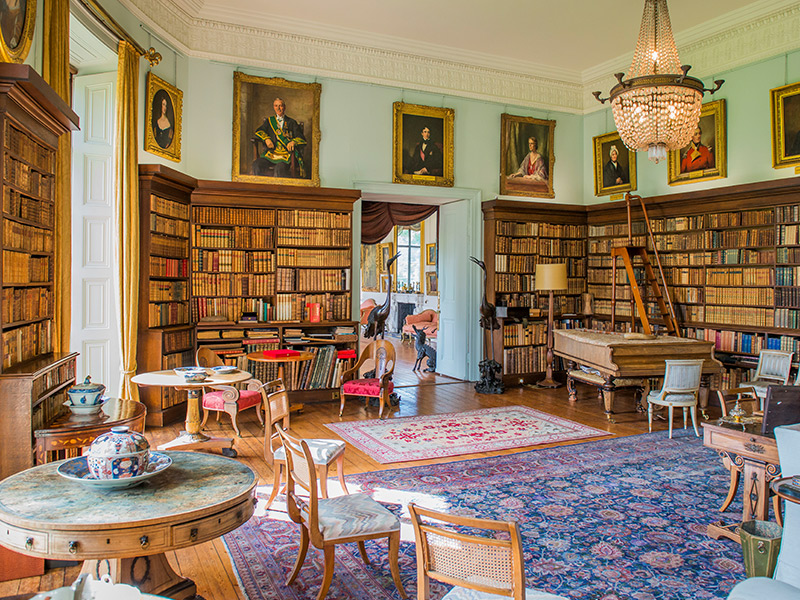 Timings are approximate and we may split into two groups for one or more of the tours.

How to book a place: There are a maximum of 40 places available so book early to avoid disappointment.

For further assistance or any questions, please contact Jade Dent at Events@socantscot.org.