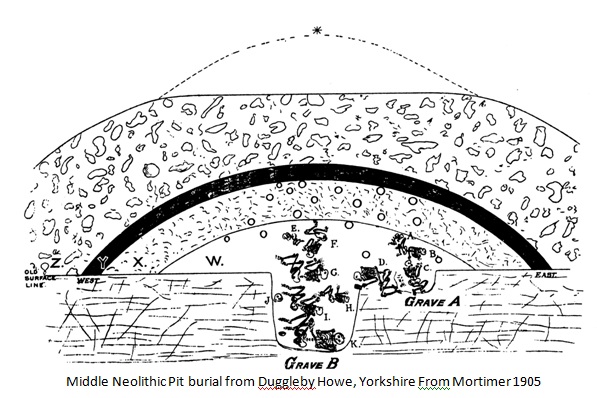 In association with The Prehistoric Society

For some time it has been commonly acknowledged that Bronze Age ceramics developed from Neolithic forms. Radiocarbon chronology, however, has shown that there was almost a millennium between the demise of Impressed Wares and the advent of Food Vessels and Urns. Given this chronological gap, how do we explain the undeniable similarities? A closer inspection of Bronze Age culture and customs suggests that there was more than just pottery making a re-appearance.