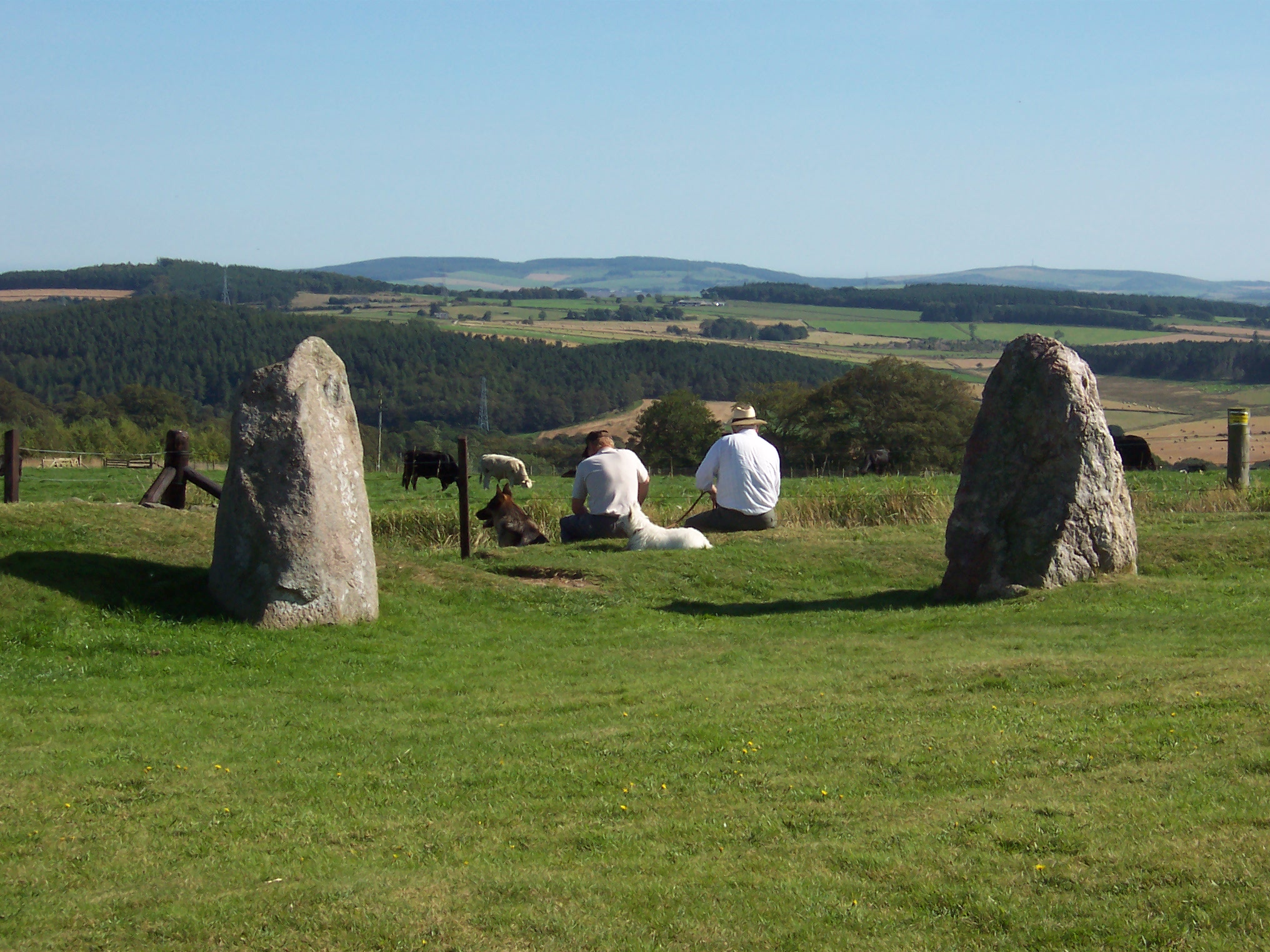 Dr Elizabeth Curtis MA PGDE PGDipIndArch PhD FSA Scot, from the School of Education, University of Aberdeen, presents the first lecture in the Society programme for 2016-17 entitled “‘The trouble and inconvenience of reasoning’: the creation of archaeology as a science in Scotland in the mid nineteenth century.”

As President of the Society in the mid nineteenth century, Daniel Wilson took the lead in trying to persuade the British Association for the Advancement of Science to recognise the practice of archaeology as a science. This lecture explores how Wilson’s ideas were taken forward through the investigations of stone circles in north eastern Scotland by John Stuart and Charles Dalrymple, Captain FWL Thomas on Orkney and in Arran by James Bryce in the 1850s and 1860s.

Dr Liz Curtis is a lecturer in Education at the University of Aberdeen. She started out as a field and finds archeologist in Wales and London and later trained as a primary school teacher. In 2011 she completed her PhD in cultural history and anthropology which explored the ways in which the recumbent stone circles of north eastern Scotland were brought into being through the practices of people in the past 200 years and the implications of this for archaeologists and Heritage organizations today. She is a former Chair of the NE Section of the Society of Antiquaries of Scotland.