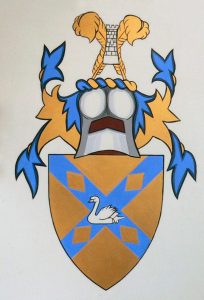 Grants to support “the judicious restoration and repair of buildings of historical and antiquarian interest in Scotland, England, France, Spain, Italy, Germany and Greece but especially in Scotland”.

The Dalrymple Archaeological Fund was set up under the Will of James Dalrymple Gray of Dalrymple of Woodhead, Kirkintilloch, who died in 1908. In 1994 the Fund received a large bequest from the estate of Professor Gordon Donaldson, former Historiographer Royal, who was formerly a Trustee. In recognition of this bequest the name of the Fund was changed to “The Dalrymple Donaldson Fund”.  The Fund makes grants from the income generated by these bequests and other sources. 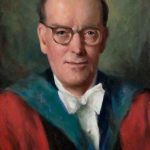 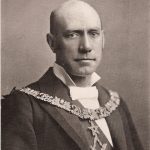 James Dalrymple from the Archives of Glasgow Archaeological Society

The present Trustees are –

The Trustees meet annually in December to consider grant applications. Grants awarded are then paid on commencement of works. During the year to 30th September 2018 Grants totalling £25,000 were made to –

Applications require to be submitted before 31 October in the year preceding start of work. 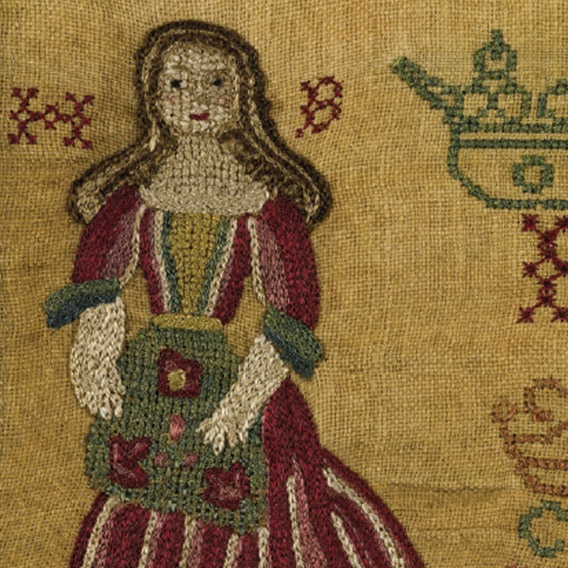 Browse our range of high-quality books in the online shop

View our publications and how to publish with us 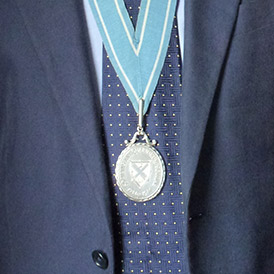 Delve into the Society’s digital archives 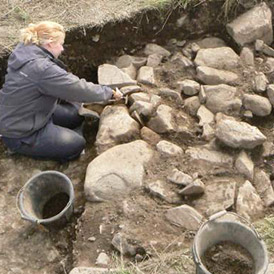 Learn about recent research supported by the Society

See how we recognise excellence and support research