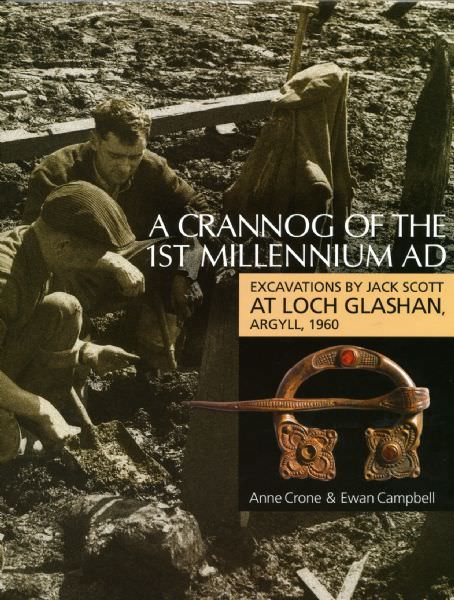 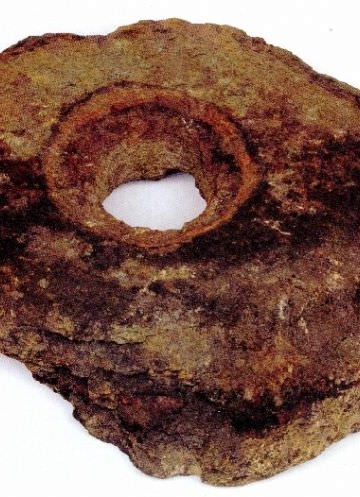 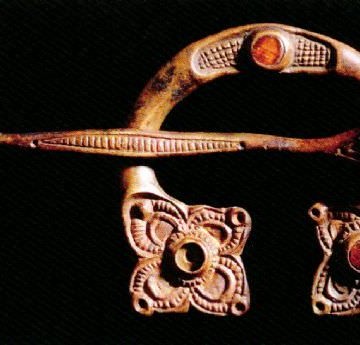 A Crannog of the 1st Millennium AD

The early medieval crannog in Loch Glashan was excavated in 1960 by Jack Scott, in advance of dam construction. Originally interpreted as a domestic settlement, the crannog produced a rich organic assemblage of wood and leather objects, as well as exotic items such as Continental imported pottery and a brooch studded with amber. Tantalising glimpses of this assemblage have appeared in publications over the years, but, for the first time, all the evidence from the crannog has been drawn together and re-examined in this comprehensive volume. New radiocarbon dates, together with datable artefacts, suggest a complex chronology for the crannog, with activity throughout much of the first millennium AD.