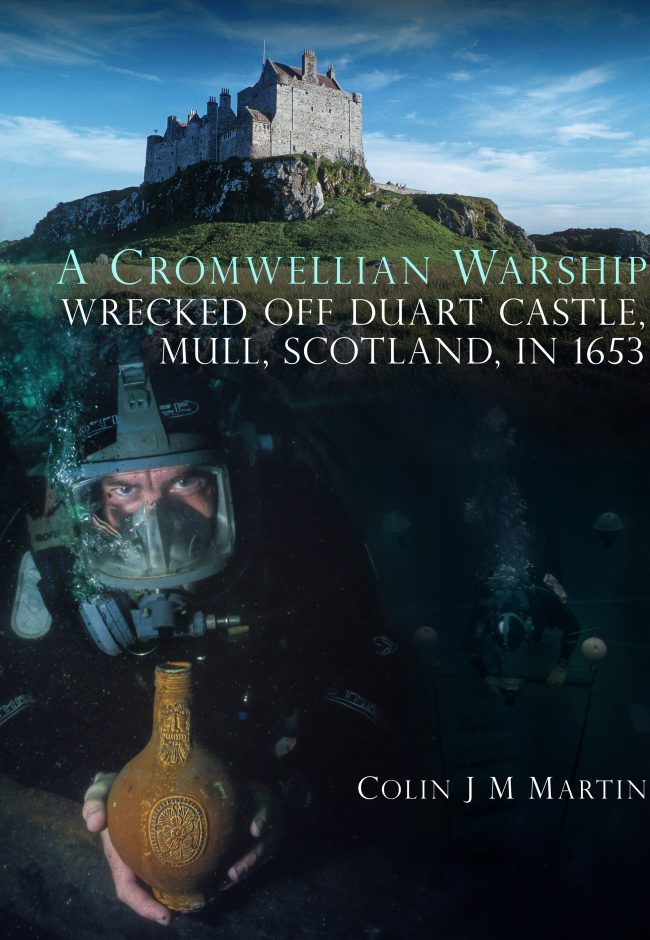 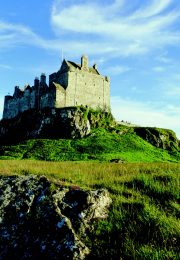 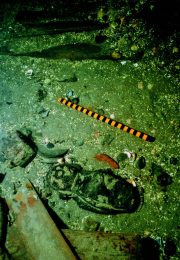 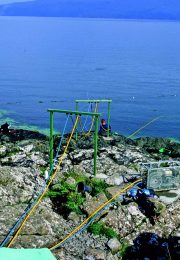 A Cromwellian Warship Wrecked Off Duart Castle, Mull, Scotland, in 1653

This book records the excavation of the wreck of a small Cromwellian warship, believed to be Swan, which was found off Duart Point in 1979. When erosion threatened the site in 1992 maritime archaeologists from St Andrews University were asked to investigate the wreck in advance of consolidation and long-term protective management. A ten-year programme of survey, limited excavation and research followed, during which much of the lower hull and parts of the collapsed upper stern were uncovered and recorded. From this, the dimensions, constructional techniques and general layout of the ship were determined, and realities of the ship’s operational functions and her crew’s life on board were revealed.

Read our interview with Colin J M Martin, in which he discusses the excavation at Duart Point, and his career in maritime archaeology.

Read Colin J M Martin’s article for ‘Books from Scotland’ History, Heritage and Archaeology issue (July 2017), in which he considers the complex logistics of underwater archaeology.