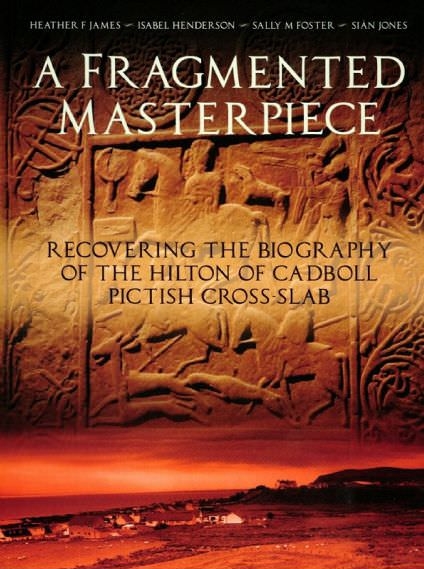 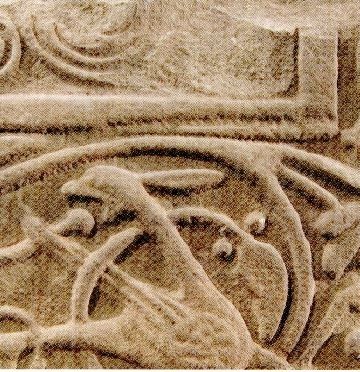 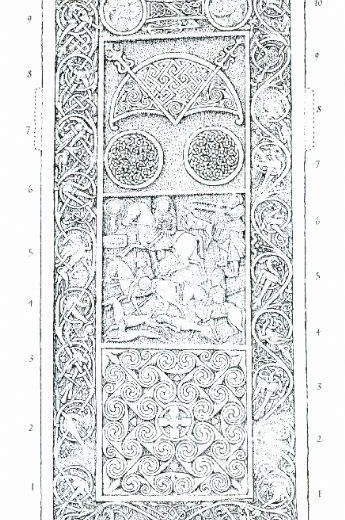 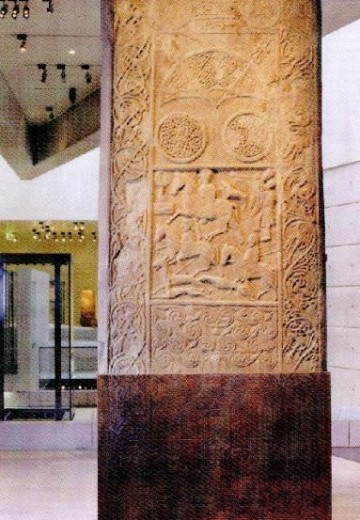 Recovering the Biography of the Hilton of Cadboll Pictish Cross-Slab