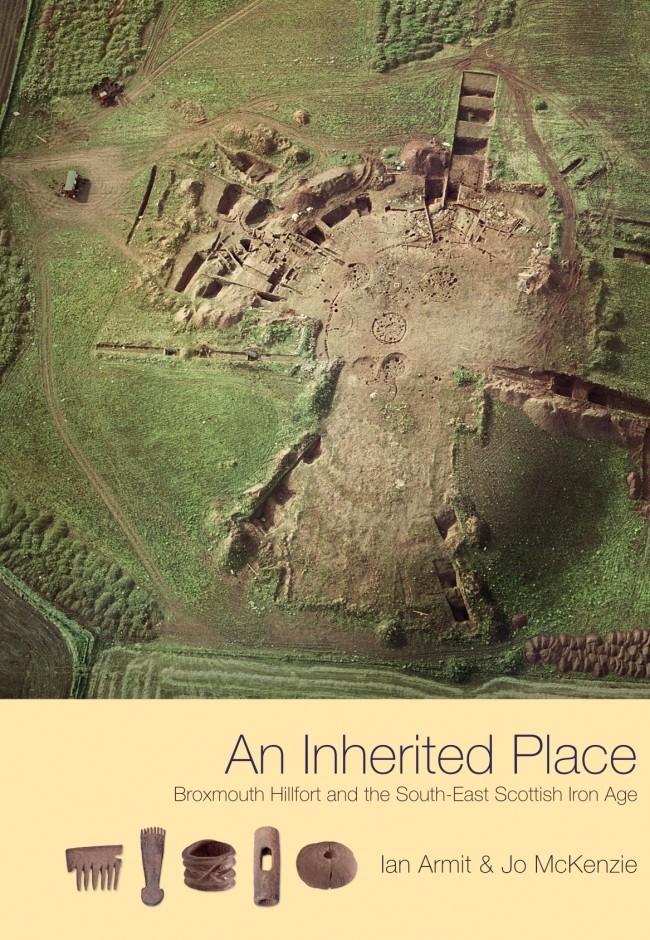 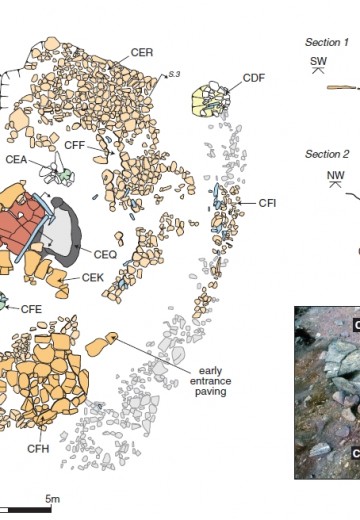 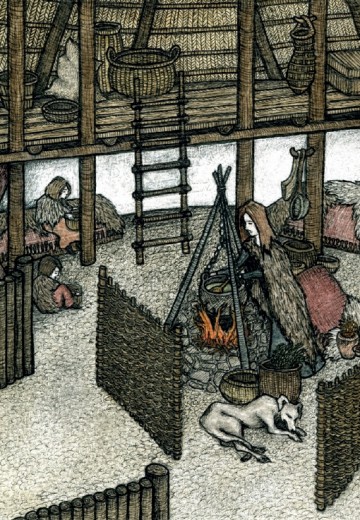 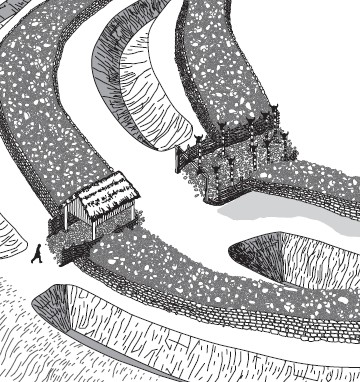 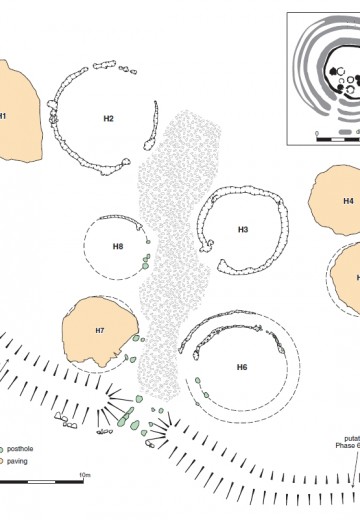 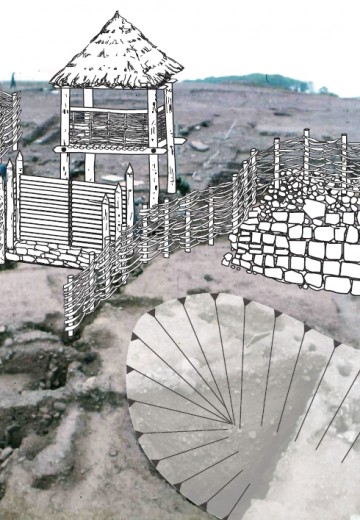 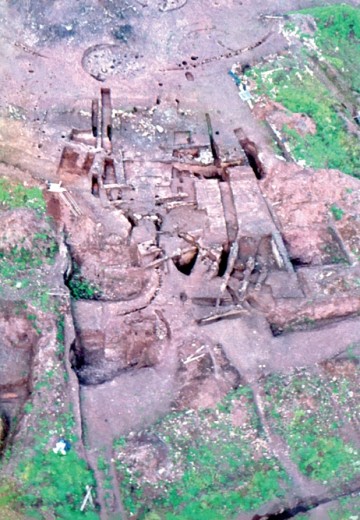 by Ian Armit and Jo McKenzie

“The volume concludes with some fascinating interpretations that make the most of the evidence, and all involved – excavators and postexcavation team – can be extremely proud of the result of their efforts. This will be a standard work for generations to come.”
Prof. Harold Mytum, University of Liverpool in British Archaeology“This publication is a triumph, presenting an extremely competent and high quality archaeological investigation and the authors should be congratulated on this achievement.”
Johnny Horn, University of Edinburgh in Scottish Archaeological Journal

The 1970s excavations at Broxmouth represent one of the most comprehensive examinations of any Iron Age hillfort. It was also the place where a whole generation of Scottish archaeologists learned their trade. Like many projects of its time, however, Broxmouth remained unpublished, other than tantalising descriptions contained in various interim reports. This volume sets out the full results of the Broxmouth Project for the first time, tracking the long history of the site from initial settlement in the Early Iron Age to its abandonment during the period of Roman occupation.

Important findings include a series of remarkably well-preserved roundhouses with evidence for lengthy occupation, periodic rebuilding and the burial of votive deposits; a richly detailed picture of the evolution of the elaborate hillfort entrances; a remarkable artefactual assemblage including materials such as bone and antler that seldom survive in the region and the first use of steel in the British Isles; an exceptionally rare Iron Age cemetery; evidence for violent death and the taking of human trophies; and a rich faunal assemblage that allows us to reconstruct the economic basis of life at Broxmouth in unusual depth. Understanding of the long-term development of the site is made possible by the development of a new Bayesian chronology, allowing us to detect change at the scale of a human lifetime. What emerges is a richly detailed picture of life at Broxmouth as the site passed from one generation to the next across almost a millennium of continuous occupation.

Be the first to review “An Inherited Place” Cancel reply