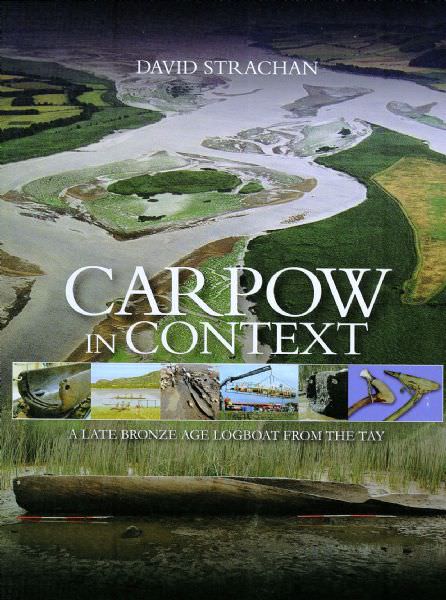 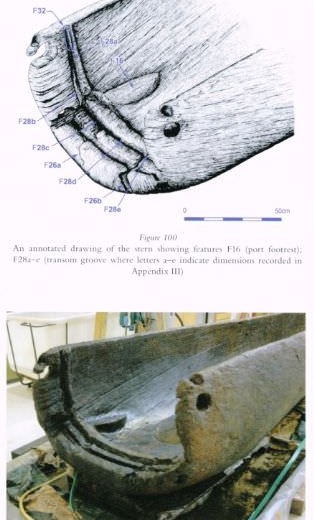 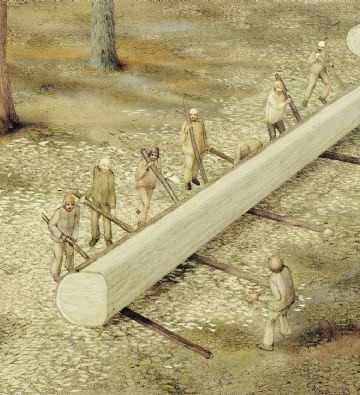 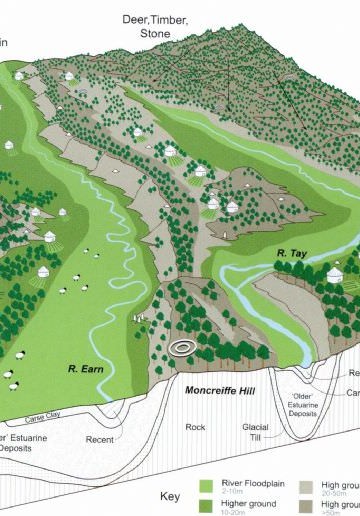 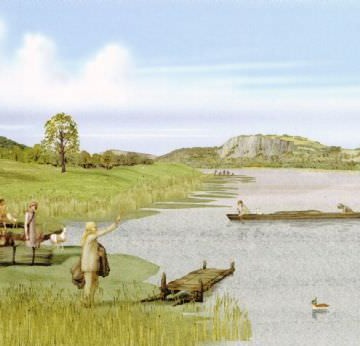 A Late Bronze Age Log Boat from the Tay

“This handsome volume is a great advertisement for Scottish archaeology in general and the Perth and Kinross Heritage Trust in particular. The Trust’s Manager has assembled an impressive cast of contributors to record the discovery, excavation, recovery and conservation of a logboat reported in 2001.”
Brendan O’Connor in Scottish Archaeological JournalWinner of the Keith Muckelroy Memorial Award 2011, awarded by the Nautical Archaeology Society.

While logboats continue to be made and used by people in various parts of the world today, they are also the earliest boats known, having been made for at least the last ten thousand years. They also have a remarkable distribution, appearing around the world wherever trees of sufficient size have grown. Of the one hundred and fifty or so Scottish logboats recorded, however, only around thirty survive today, with the majority being discovered in the nineteenth century, already in a poor state of preservation.

The subject of this publication, the Late Bronze Age Carpow logboat, is not only one of the oldest boats from Scotland, but also one of the best preserved prehistoric logbaots from the British Isles. That it is one of only a handful of such vessels to be excavated and recovered using the latest techniques of archaeology and conservation secures its immense importance to logboat studies.

The challenging excavation and ingenious recovery of the Carpow logboat from the waters of the Tay Estuary required an innovative and multi-disciplinary approach with archaeologist, palaeo-environmentalists, conservationists and marine salvage divers working together. This volume presents a comprehensive account of the project, a detailed descriptions and reconstruction of the boat itself, and a series of papers that consider the context of the vessel in terms of contemporary environment, settlement, ritual and trade. This fortuitous discovery has provided the impetus for the first detailed synthesis of Late Bronze Age evidence for the Tay Estuary area for almost forty years.

David Strachan is Principal Archaeologist with Perth and Kinross Heritage Trust and has worked in both local and national government archaeology in Wales, England and Scotland for over twenty years. He has a background in archaeological records, specialises in both aerial photography and inter-tidal archaeology, and has particular research interests in Scottish Iron Age architecture and ancient wood-working.

The Society of Antiquaries of Scotland gratefully acknowledges funding towards the publication of this volume from Historic Scotland and the Perth and Kinross Heritage Trust.

Be the first to review “Carpow in Context” Cancel reply