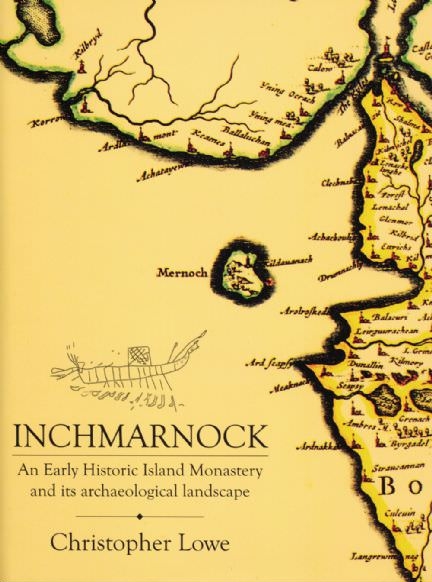 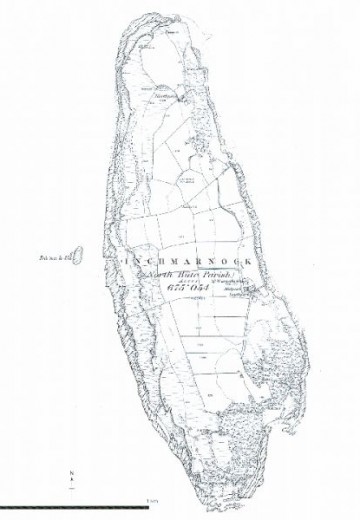 An Early Historic Island Monastery and Its Archaeological Landscape

What would a small island monastery of the seventh or eighth century look like? How would buildings and space within the site be organised? How would the settlement itself relate to its broader landscape? What light can archaeology throw on the day ot day life of its inhabitants and its cultural origins? The results of the current project – involving a programme of survey and excavation of multiple sites throughout the island – go some way towards answering some of these questions.

An early monastery on Inchmarnock has long been considered likely given the range of early carved stones that have been unearthed from time to time in and around the site ofthe medieval church. The key artefact associated with this early settlement is the large collection of inscribed slate. This is the largest assemblage fo such material from anywhere in the British Isles and it is of particular importance because of its implications for monastic schooling and design.

Among the inscriptions is a unique survival, a line of verse from a hymn that formed part of the Antiphonary of Bangor, a late seventh-century liturgical commonplace book. The same stone also gives us our first evidence for the informal, non-monumental use of ogham alongside Latin. The role of the church in fosterage and the cultural connections of the island – wether with the Gaelic West or the Brittonic kingdom of Strathclyde to the east – are also explored.