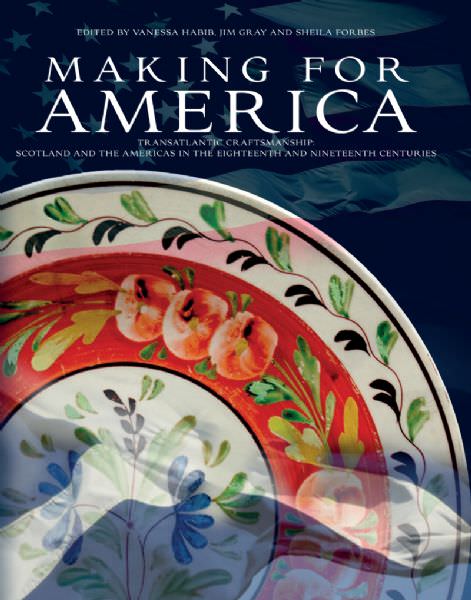 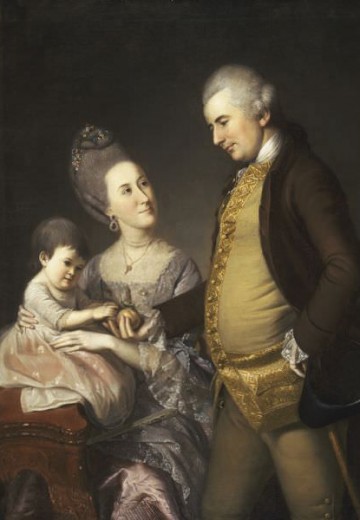 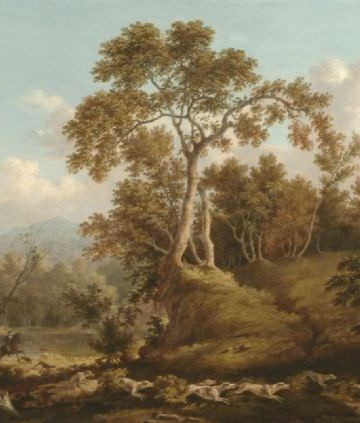 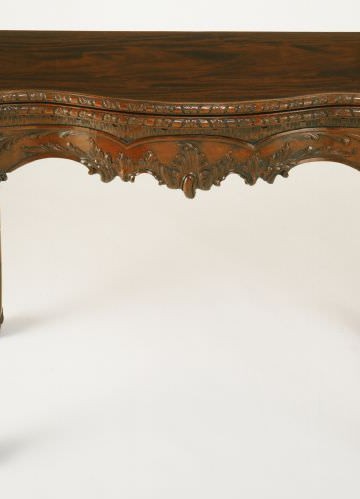 Every field of the decorative arts in colonial and early America is infused with Scottish culture – from furniture, textiles and weaponry to silver, jewellery, glass and ceramics. Making for America is a fascinating study of the transatlantic relationship between Scottish craftsmanship and the emigrant workers of the eighteenth and early nineteenth centuries who embraced a new life in America.

About the conference: In October 2009 scholars from both sides of the Atlantic gathered in the Winterthur Museum in Delaware to discuss themes of commerce, craftsmanship and immigration in an age of colonial expansion – from Aberdeen, Edinburgh and Kilmarnock to Charleston, Connecticut and Philadelphia. They examined the variety of goods made, desired and needed in the new world. Many of those goods are described and illustrated here for the first time, leading to a greater understanding of the material culture of Scotland and America in the early modern world.

This beautifully illustrated book has been edited by Vanessa Habib, Jim Gray and Sheila Forbes and features contributions by:

Be the first to review “Making for America” Cancel reply