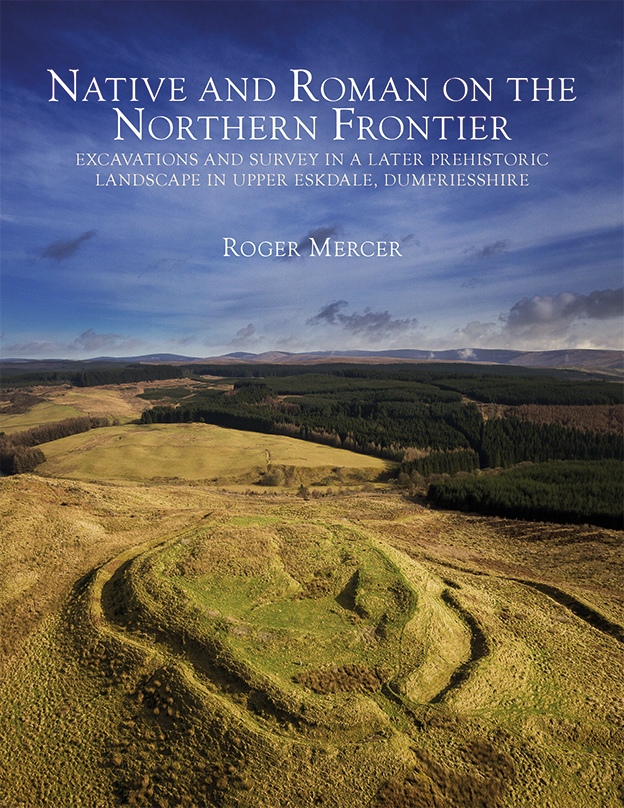 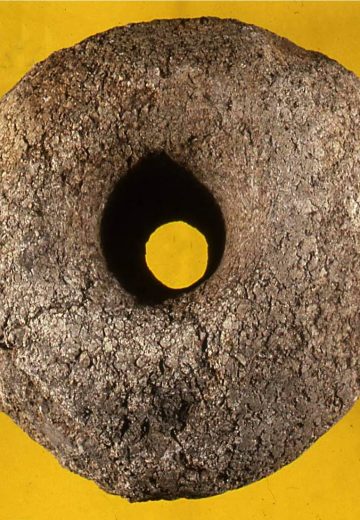 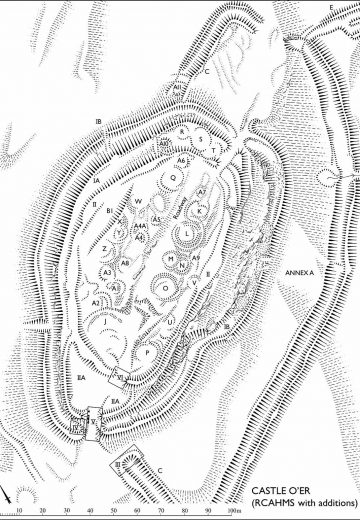 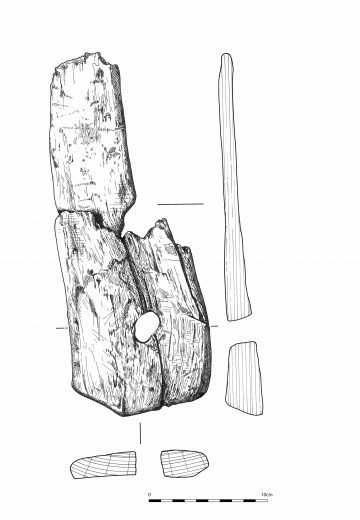 Roger Mercer is an Honorary Professorial Fellow in European Prehistory at the University of Edinburgh, and former Chief Executive of the Royal Commission on the Ancient and Historical Monuments of Scotland.