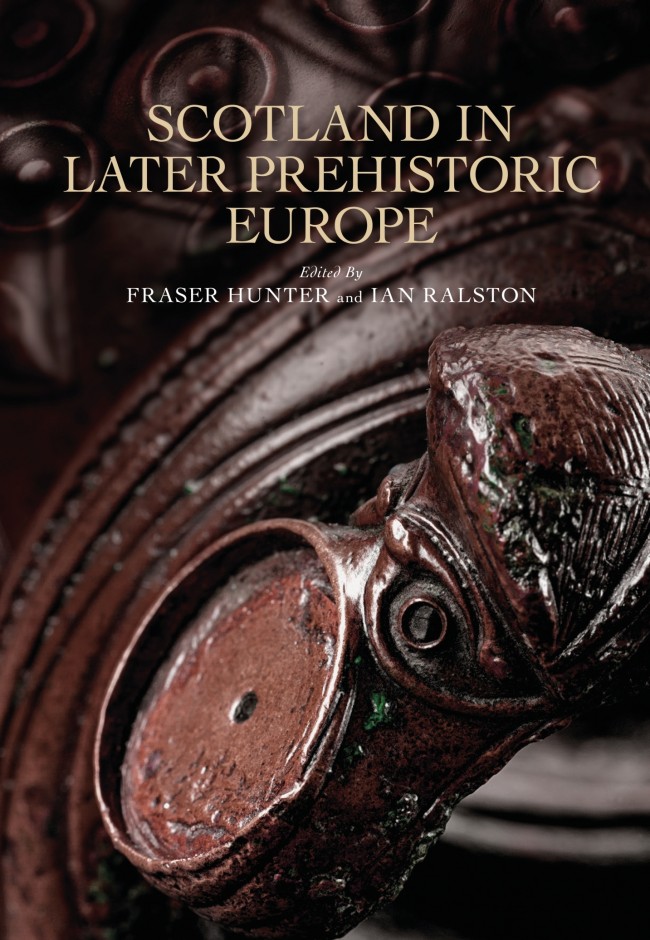 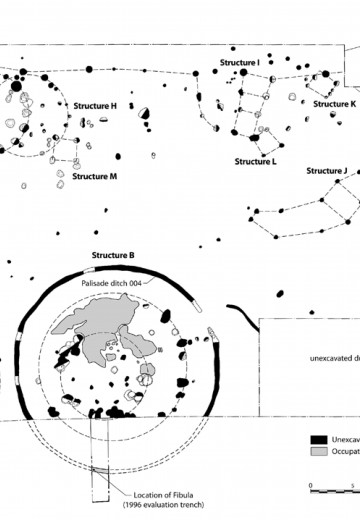 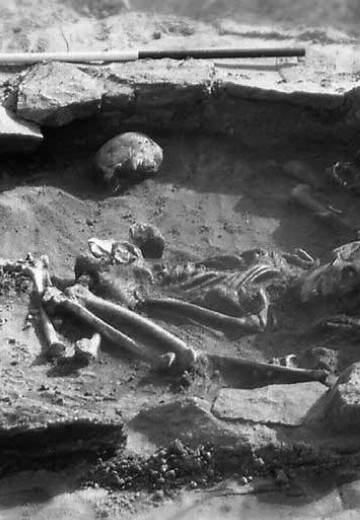 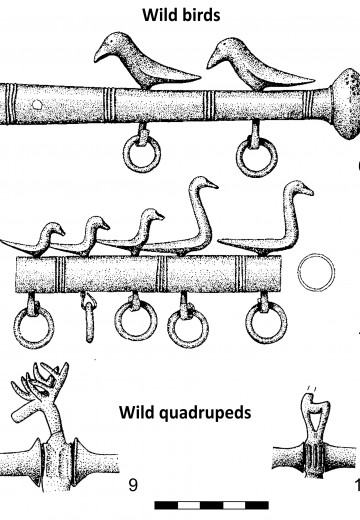 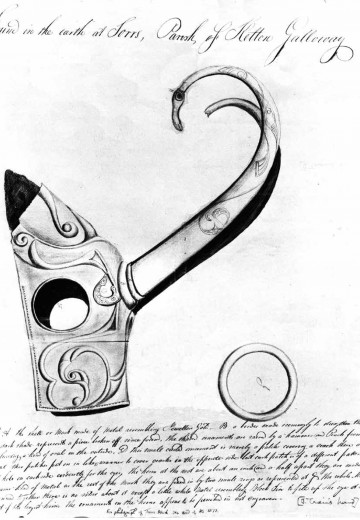 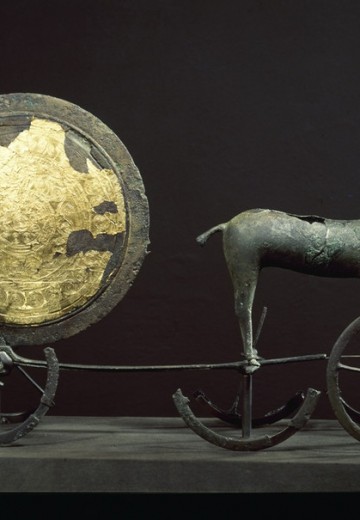 How did Scotland relate to wider European patterns in later prehistory? This key topic is addressed by the papers in this volume, which review recent work on the Scottish later Bronze Age and Iron Age in the light of its neighbours. Authors use the explosion of recent data to investigate settlements and domestic architecture, art, craft, beliefs and environmental change. Comparative studies from southern Scandinavia, the Low Countries, Atlantic France, Ireland and northern England provide perspectives which feed into much larger topics, such as the changing balance of Atlantic versus Continental connections, how societies responded to climate change, and how significant an issue this was. There are fresh insights into models of later prehistoric society, the nature of craft production, changing land use and settlement patterns.

The Society of Antiquaries of Scotland gratefully acknowledges funding towards the publication of this volume from Marc Fitch Fund, the Robert Kiln Trust and National Museums Scotland.