Navigation
View Basket “On the Fringe of Neolithic Europe” has been added to your basket. 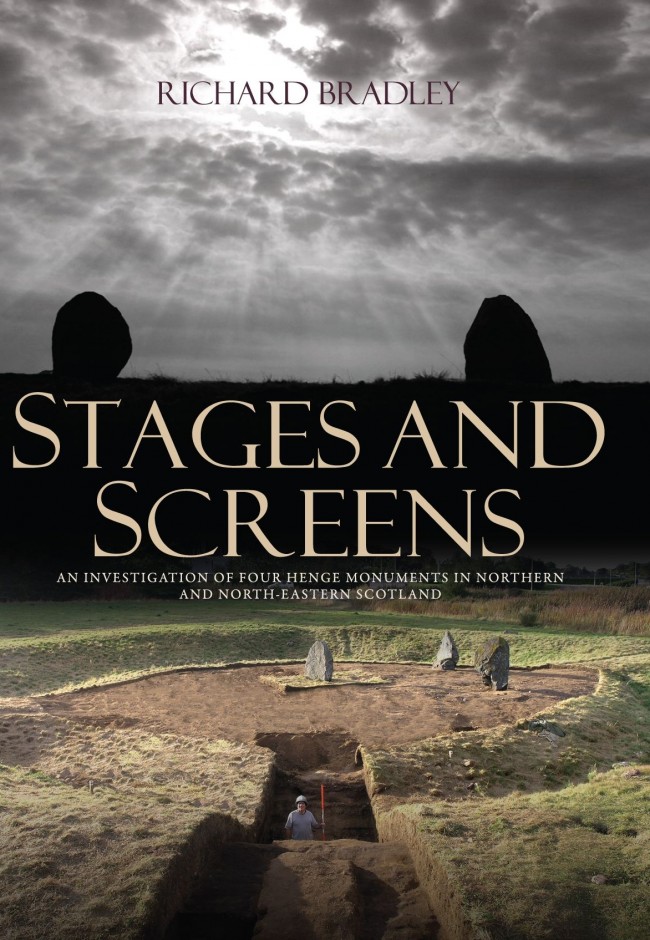 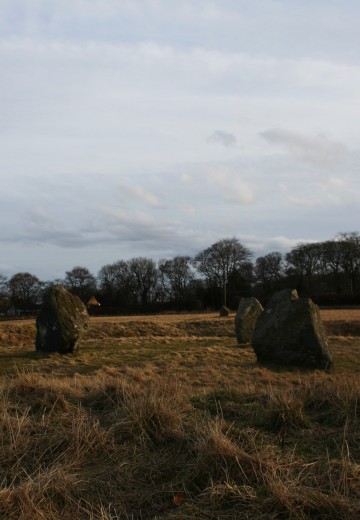 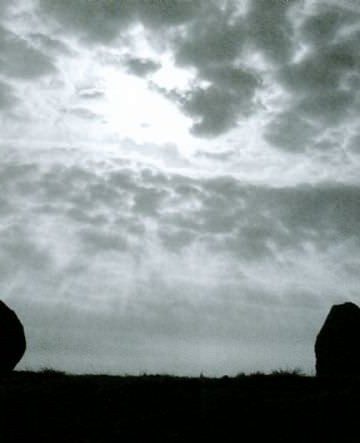 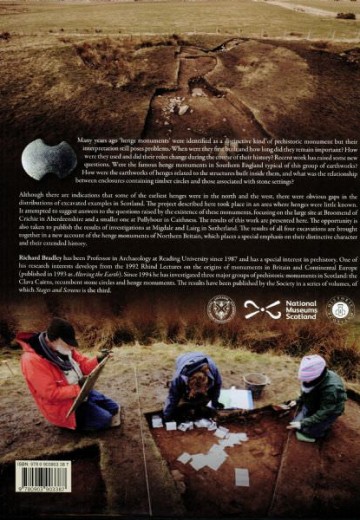 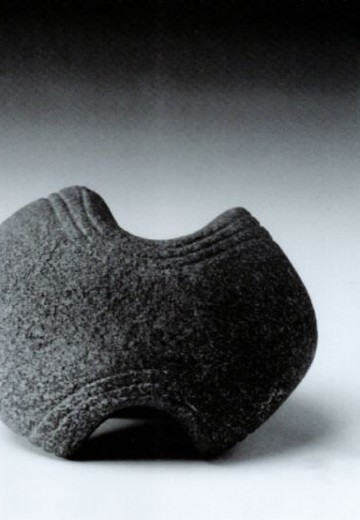 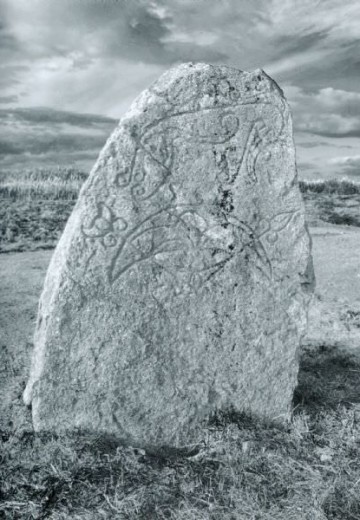 Many years ago ‘henge monuments’ were identified as a distinctive kind of prehistoric monument but their interpretation still poses problems. When were they first built and how long did they remain  important? How were they used and did their roles change during the course of their history? Recent work has raised some new questions. Were the famous henge monuments in Southern England typical of this group of the earthworks? How were the earthworks of henges related to the structures built inside them, and what was the relationship between enclosures containing timber circles and those associated with stone settings?

Although there are indications that some of the earliest henges were in the north and the west there were obvious gaps in the distributions of excavated examples in Scotland. The project described here took place in an area where henges were little known. It attempted to suggest answers to the questions raised by the existence of these monuments, focusing on the large site at Broomend of Crichie in Aberdeenshire and a smaller one at Pullyhour in Caithness. The results of this work are presented here. The opportunity is also taken to publish the results of investigations at Migdale and Lairg in Sutherland. The results of all four excavations are brought together in a new account of the henge monuments of Northern Britain, which places a special emphasis on their distinctive character and their extended history.

The Society of Antiquaries of Scotland gratefully acknowledges funding towards the publication of this volume from Historic Scotland and National Museums Scotland.

Be the first to review “Stages and Screens” Cancel reply