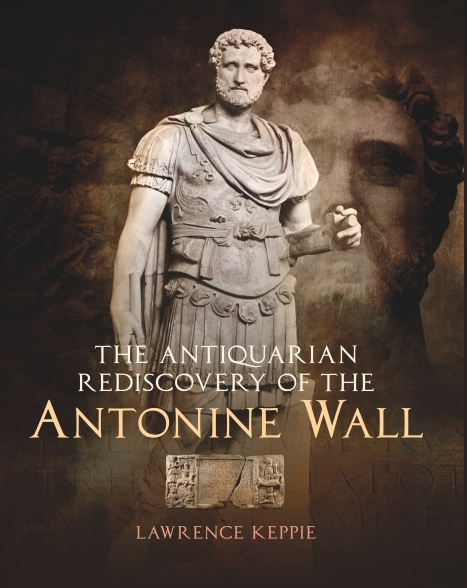 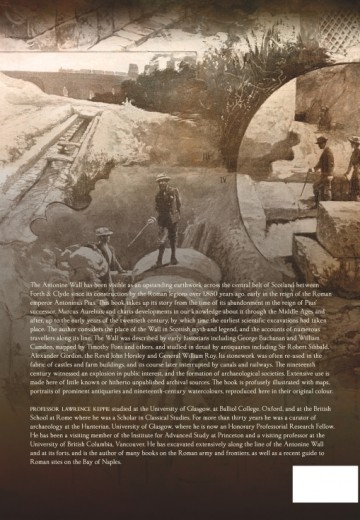 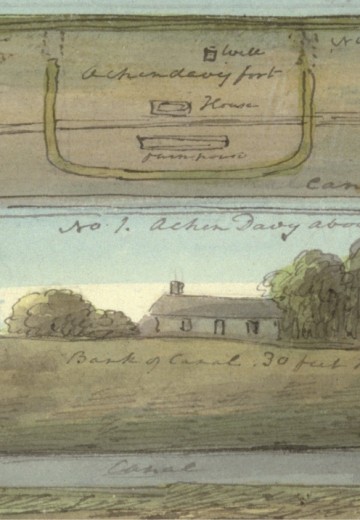 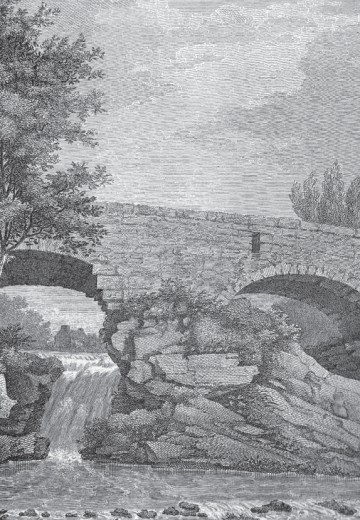 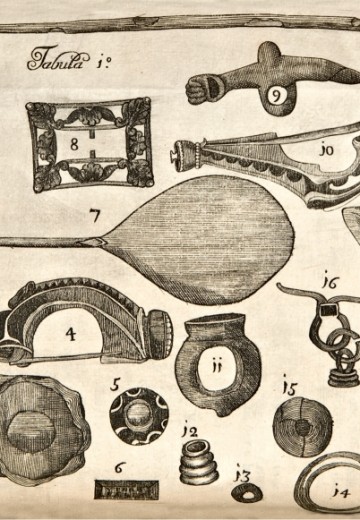 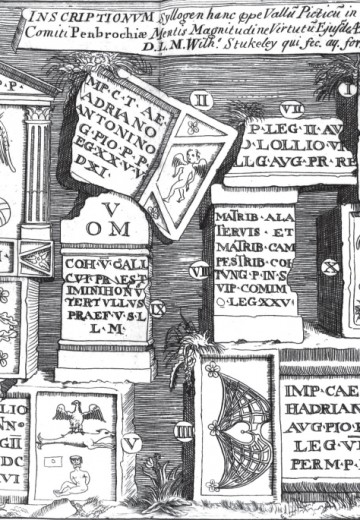 “Keppie has provided a fascinating account of the pre-disciplinary character of Antonine Wall research and the initial development of a more analytical approach. For those with an interest in either the antiquarian history of Britain or the study of Roman frontiers, this excellent volume provides a significant and attractive addition to the literature.”
Richard Hingley, Durham University in Scottish Archaeological Journal

The Antonine Wall has been visible as an upstanding earthwork across the central belt of Scotland between Forth & Clyde since its construction by the Roman legions over 1,850 years ago, early in the reign of the Roman emperor Antoninus Pius.

This book takes up its story from the time of its abandonment in the reign of Pius’ successor, Marcus Aurelius, and charts developments in our knowledge about it through the Middle Ages and after, up to the early years of the twentieth century, by which time the earliest scientific excavations had taken  place.

The author considers the place of the Wall in Scottish myth and legend, and the accounts of numerous  travellers along its line. The Wall was described by early historians including George Buchanan and William Camden, mapped by Timothy Pont and others, and studied in detail by antiquaries including Sir Robert Sibbald,  Alexander Gordon, the Revd John Horsley and General William Roy. Its stonework was often re-used in the  fabric of castles and farm buildings, and its course later interrupted by canals and railways. The nineteenth  century witnessed an explosion in public interest, and the formation of archaeological societies. Extensive use is  made here of little known or hitherto unpublished archival sources. The book is profusely illustrated with maps,  portraits of prominent antiquaries and nineteenth-century watercolours, reproduced here in their original colour.