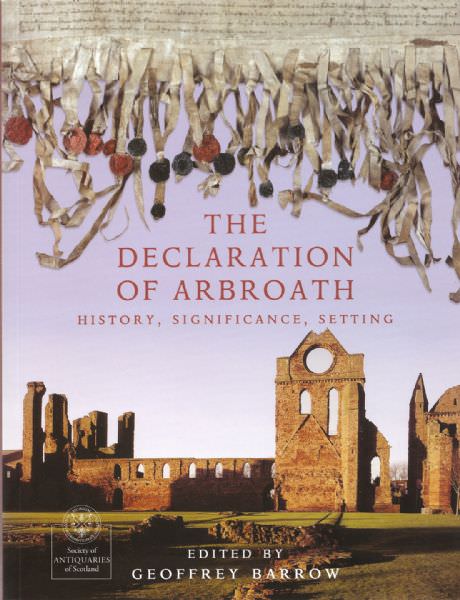 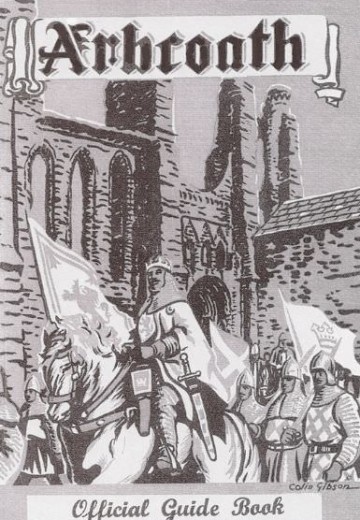 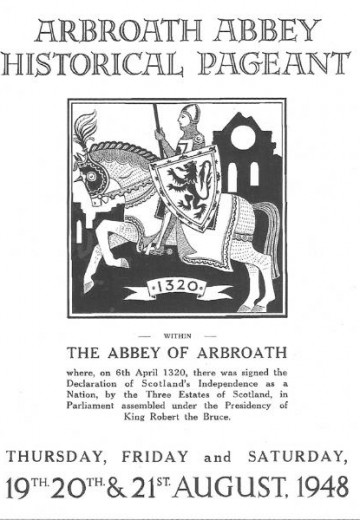 The Declaration of Arbroath

The seven essays in this volume were given as lectures at a weekend conference held at Arbroath on 20-21 October 2001, organised and sponsored by Angus Council, Historic Scotland and the Society of Antiquaries of Scotland. The aim of the conference was to give a group of experts, representing a diversity of views, the opportunity to reassess the significance of one of the most famous documents of Scottish history, and to place it in the context of medieval and modern Arbroath. The chronological span reaches form the first beginnings of a kingdom of Alba or Scotland to pageants in present-day Arbroath and the establishment of ‘Tartan Day’ in the United States. The core of the book is medieval, but all the essays help to show us why a document composed in Latin in 1320 can still be the object of eager debate and conflicting interpretations as we move into the twenty-first century.