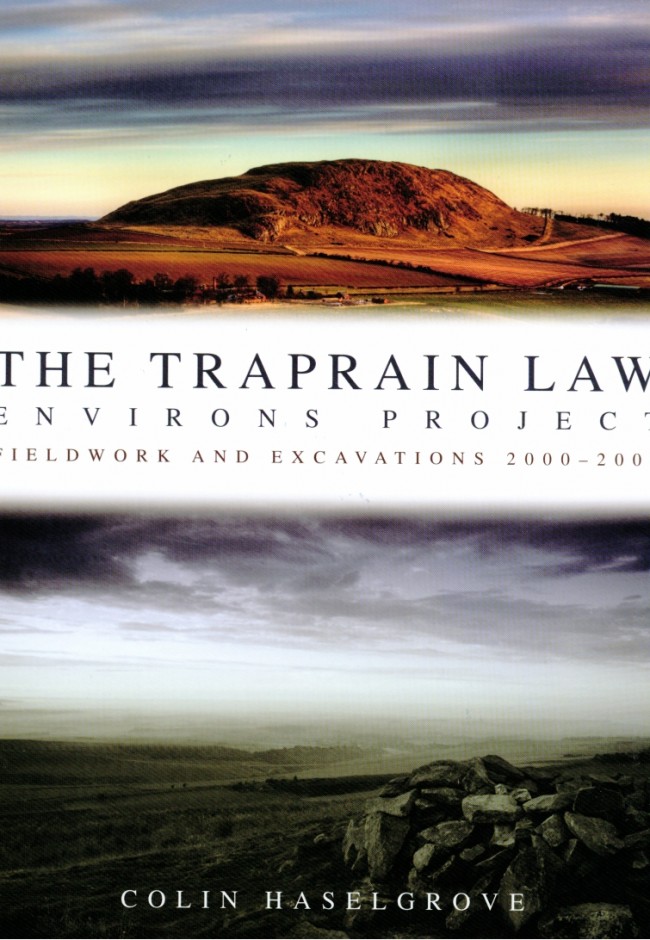 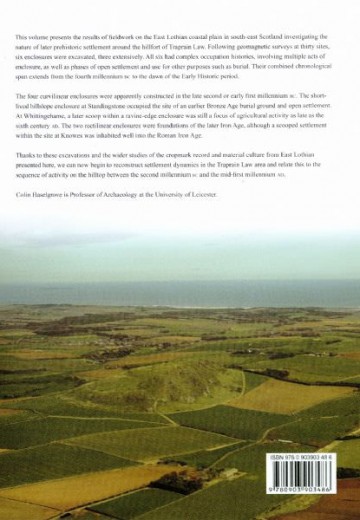 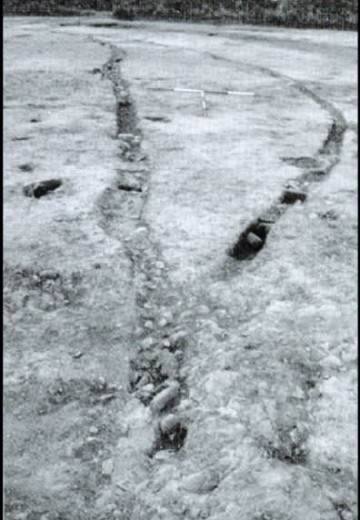 This volume presents the results of fieldwork on the East Lothian coastal plain in south-east Scotland that investigated the nature of a later prehistoric settlement around the hillfort of Traprain Law. Following geomagnetic surveys at thirty sites, six enclosures were excavated, three extensively. All six had complex occupation histories, involving multiple acts of enclosure, as well as phases of open settlement and use for other purposes such as burial. Their combined chronological span extends from the fourth millennium BC to the dawn of the Early Historic period.