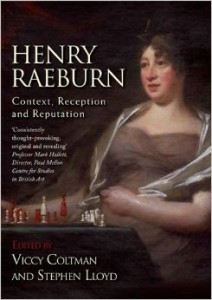 William S. Rodner, editor of Scotia:  Interdisciplinary Journal of Scottish Studies, from the Department of History in the College of Arts and Letters at Old Dominion University, reviews this “thoughtful and often provocative” collection of essays which “attest to the current vitality of Raeburn studies” edited by Professor Viccy Coltman and Dr Stephen Lloyd.

Further book reviews and more can be discovered in our Resources section!