We are delighted to say that one hundred and sixty nine new Fellows were elected at the 2015 Anniversary Meeting on Monday 30th November! Here is our President Dr David Caldwell with some of our new Fellows. Following the formal proceedings Fellows old and new had the opportunity meet and share enthusiasm and expertise. 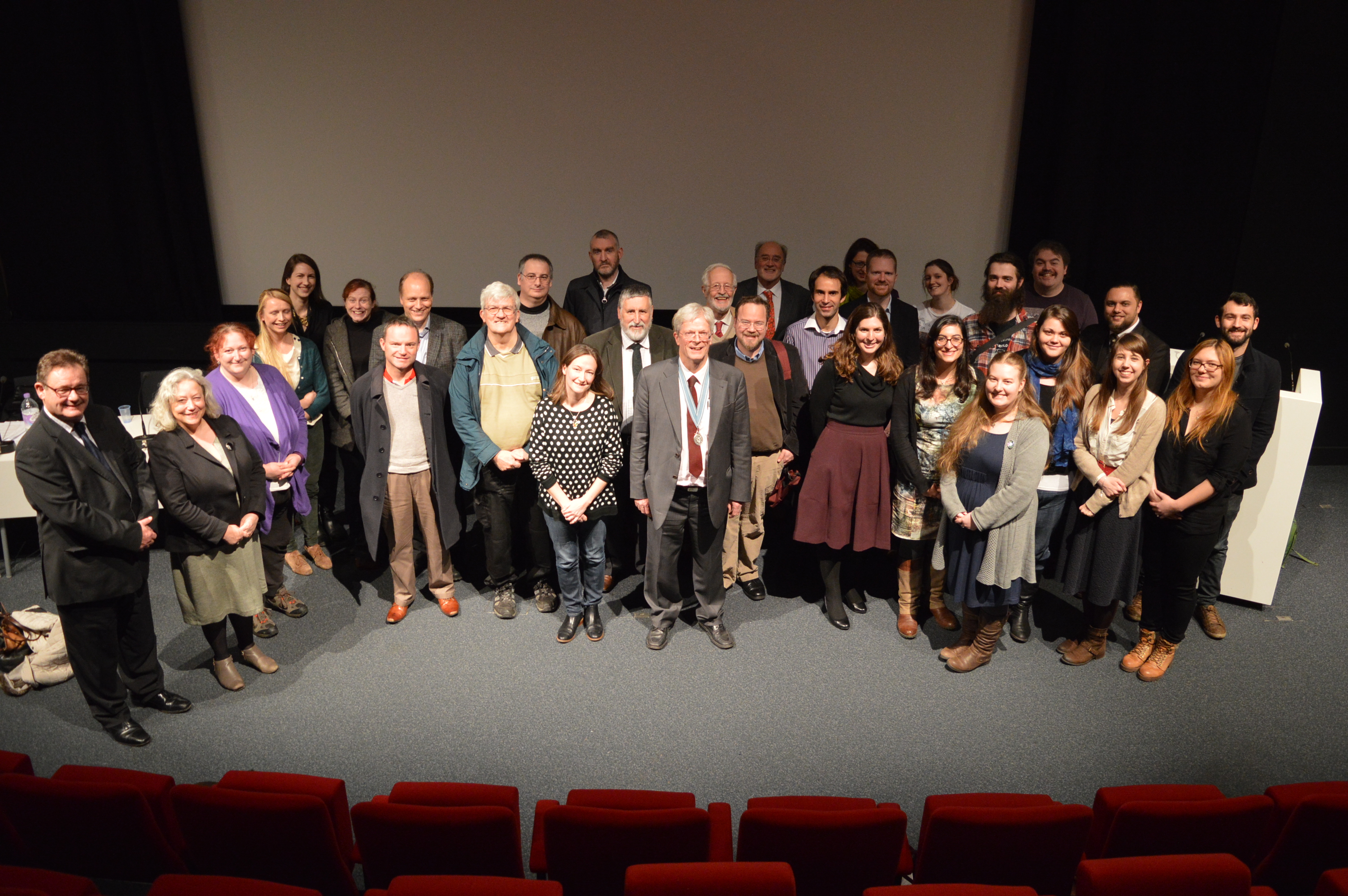 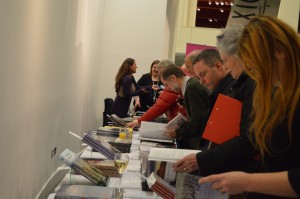 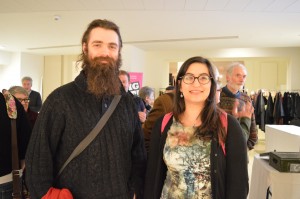