Glasgow Potteries and the British Empire 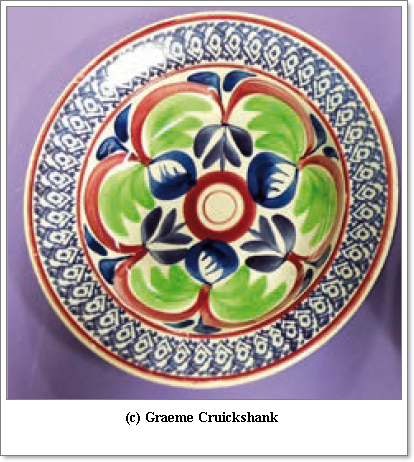 The Scottish potteries of the industrial era produced vast amounts of wares, with dozens of factories in a number of towns producing millions of items annually, far more than the domestic market could assimilate.  Huge quantities of goods were exported, decade after decade, with the erstwhile British Empire being a prime target.  The potteries of Glasgow took advantage of the situation with unparalleled zeal.