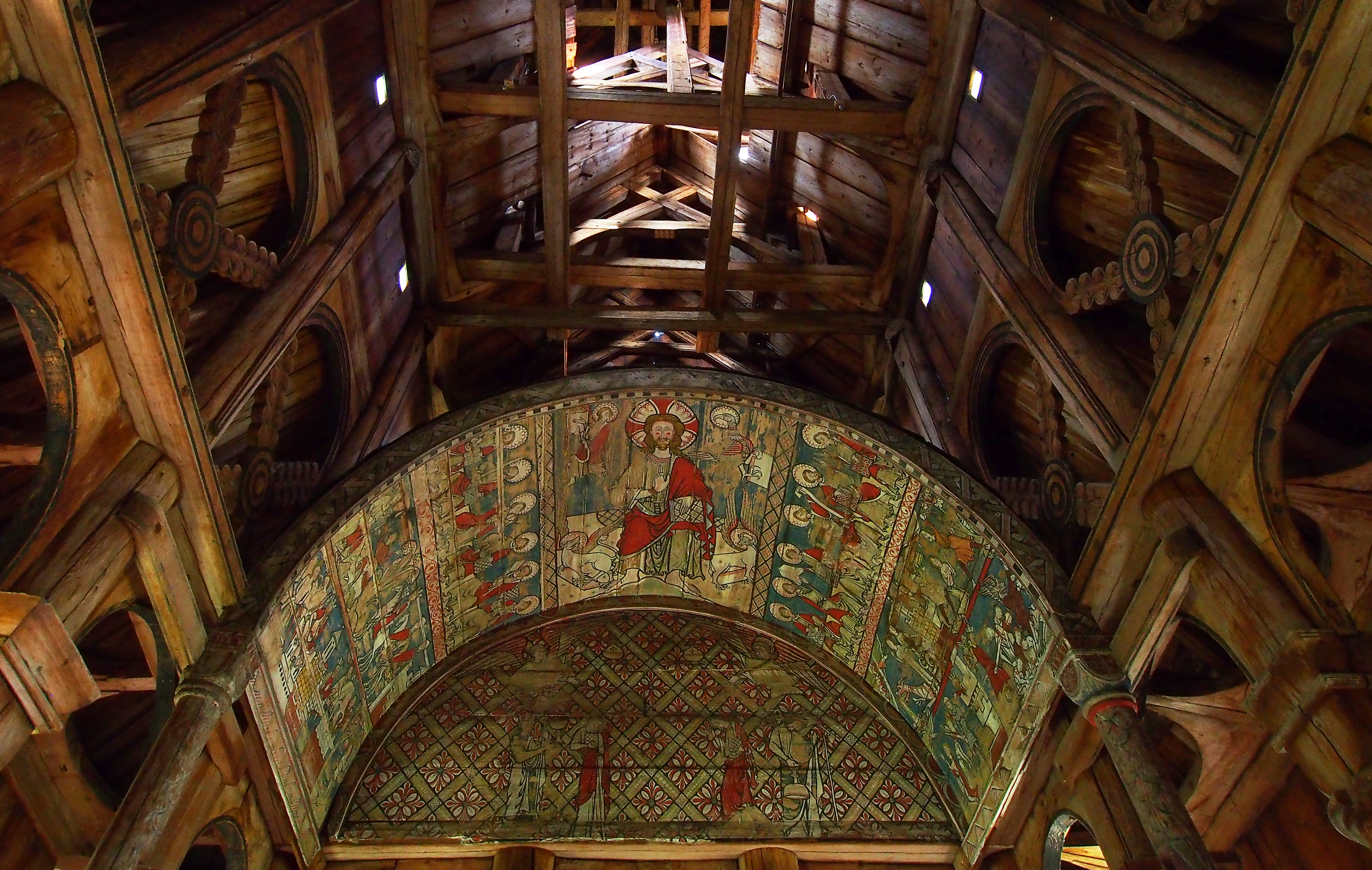 The Lindsay-Fischer lectureship was founded in 1980 in honour of Ian Gordon Lindsay (1906-66) and his friend Gerhard Fischer (1890-1977), both for their work on the historic architecture of Scotland and Norway respectively and for their achievement in promoting cordial relations between Scottish and Norwegian Scholars.