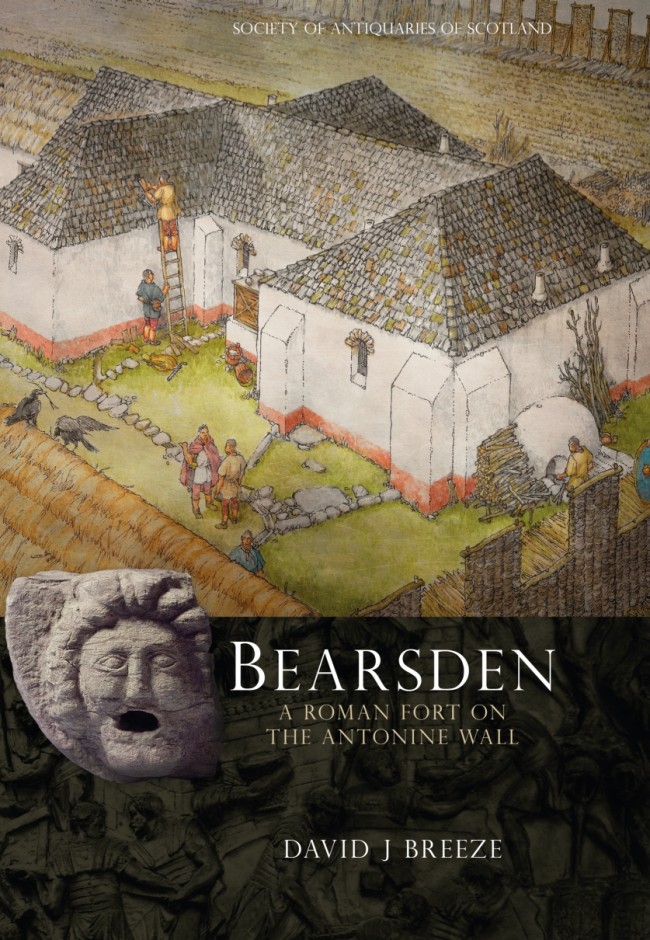 A Roman Fort on the Antonine Wall

This title is available as an open access e-book.

The demolition of Victorian villas in the 1970s led to the excavation of the Roman fort at Bearsden, near Glasgow, on the Antonine Wall, and the discovery of a Roman bath-house and latrine. The bath-house is the tip of an archaeological iceberg. Over ten seasons a substantial portion of the Roman fort was examined and its history traced. Of particular importance was the discovery of sewage from the latrine which provided intimate details about the life of the soldiers at Bearsden, including their diet and hygiene. Over thirty-five specialists have contributed to this extensive study.

Professor David Breeze is an honorary professor at the universities of Durham, Edinburgh and Newcastle, and was formerly Chief Inspector of Ancient Monuments for Scotland.