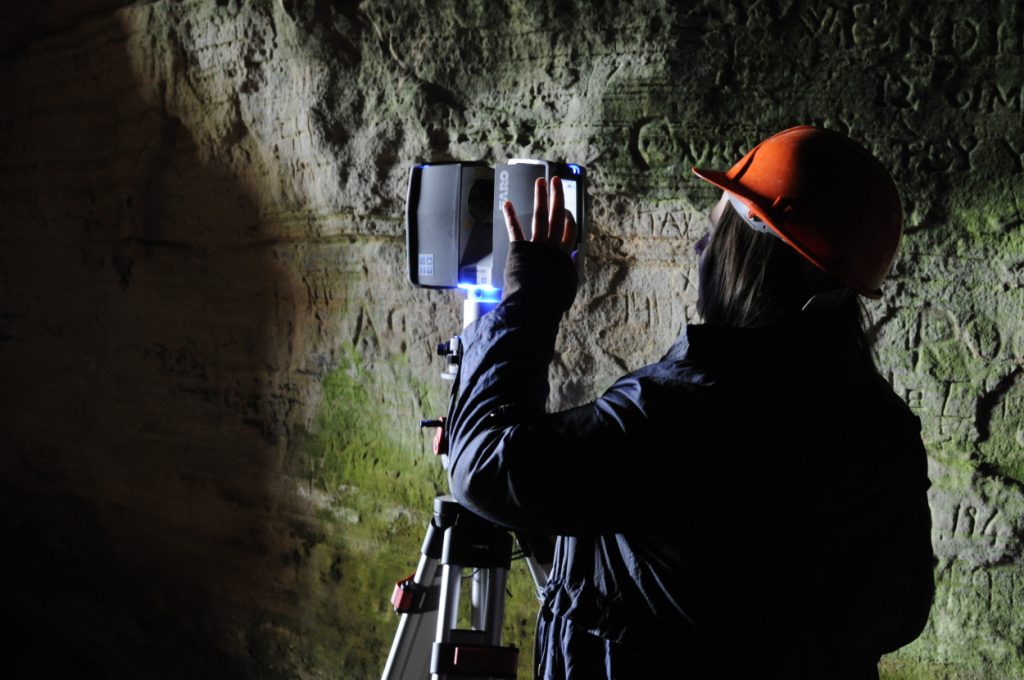 Recent research into the Sculptor’s Cave archive as well as the results of the latest 3D imaging technology are revealed in the Society of Antiquaries of Scotland’s new book and free online lecture (Image Credit: The Sculptor’s Cave Publication Project)

The mysterious sea cave on the south shore of the Moray Firth is the focus of the Society of Antiquaries of Scotland’s latest publication, Darkness Visible: The Sculptor’s Cave, Covesea, from the Bronze Age to the Picts.

The new book and an online public lecture reveal the secrets of the notoriously difficult-to-access cave and offer a glimpse into the symbolic and ritual lives of Moray’s former inhabitants.

The Sculptor’s Cave is named after a series of over 1,500-year-old Pictish symbols carved into its entrance walls. Since excavations began in 1928 the ancient site’s most stunning finds include ten 3,000-year-old gold-covered hair-rings and the most northerly Roman Iron Age coin hoard of its kind.

But it was excavations in the late 1920s that uncovered hundreds of bones which cemented the Sculptor’s Cave’s status as a place of special significance to the ancient people of Moray. It’s thought that around 3,000 years ago, in the Late Bronze Age, the mummified remains of children were brought to the cave and may have been displayed or curated on rack-like structures at the cave entrance, but why remains a mystery.

Unfortunately, the majority of the human remains from the 1928-30 excavations are lost, but the Society’s new book brings the story of the rituals which played out in the cave to life. 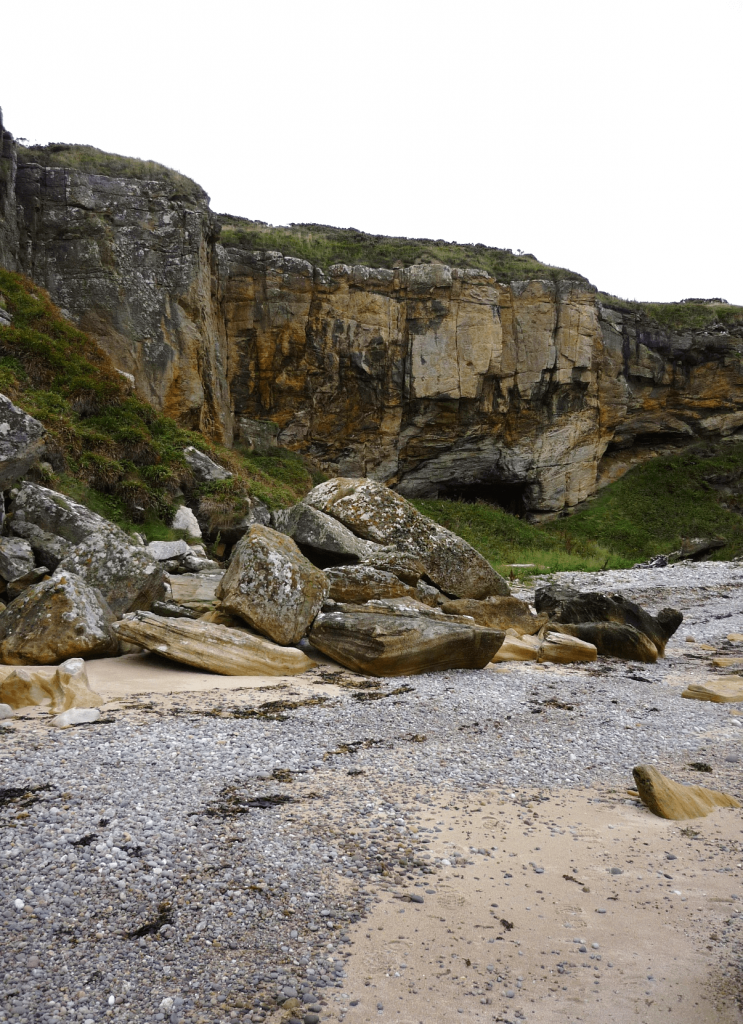 Bringing together new analysis of the Sculptor’s Cave archives, as well as the results of terrestrial laser scanning and 3D imaging of the cave and its carvings, the new book transforms our understanding of the cave through the application of new scientific and methodological approaches. It makes an invaluable addition to the existing body of research from the 1920s and 1930s by Sylvia Benton and in 1979 by Ian and Alexandra Shepherd, all Fellows of The Society of Antiquaries of Scotland.

“The Sculptor’s Cave represents one of the most intriguing later prehistoric sites in the UK and provides a window into the complex rituals used by past inhabitants of Moray to navigate the difficult transition between life and death.”

“Since 1780, the Society of Antiquaries of Scotland has promoted the understanding of Scotland’s captivating past by supporting original research and innovative projects. We’re thrilled to publish this ground-breaking book on the Sculptor’s Cave in the run up to our 240th anniversary celebrations and share the stories of ancient Moray with the public in our first free online lecture.”

On Monday 12 October, the book’s research was revealed to the public at the Society’s first online lecture. The lecture, which was free and open to everyone, can be accessed here.

Darkness Visible: The Sculptor’s Cave, Covesea, from the Bronze Age to the Picts retails for £30 and is now available to purchase on the Society’s online shop.