Navigation
View Basket “Inchmarnock” has been added to your basket. 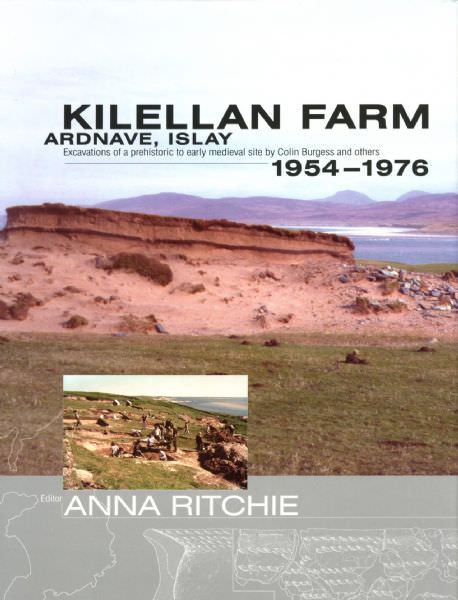 Dr Anna Ritchie is a consultant archaeologist and a past President of the Society of Antiquaries of Scotland. She has served as a Trustee of both the National Museums of Scotland and the British Museum.