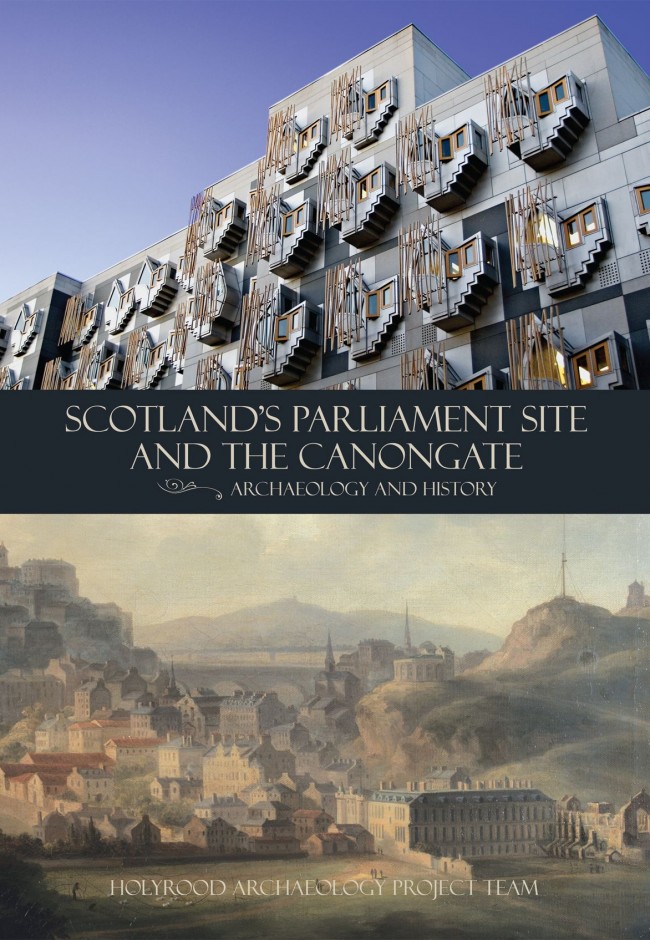 The site of the new Scottish Parliament in Edinburgh was the focus of archaeological work that illuminated medieval Canongate and unravelled the history of Queensberry House. A team of archaeologists, historians, architectural historians and scientists was brought together for the task, and here they present the discoveries that were made both on the ground and in the documentary sources. The exploration of this area of the Old Town of Edinburgh spans nine hundred years of busy urban life, from the 13th century when the burgh was created to the 21st century when the new Parliament was built.